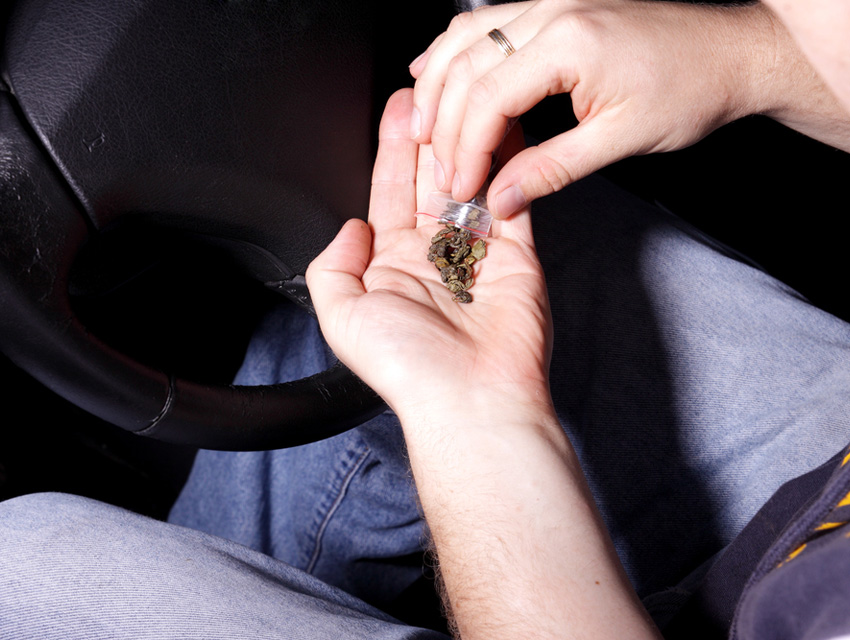 A new study from the National Highway Traffic Safety Administration (not the National Organization for the Reform of Marijuana Laws, surprisingly), says smoking pot does not have a significant effect on a person’s ability to drive.

Reviewing over 10,000 drivers in Virginia, some involved in crashes and some not, researchers discovered that marijuana didn’t pose a major factor in accidents. When accounting for the age and sex of the stoned drivers involved in crashes, marijuana posed no substantial factor, i.e., the high drivers who crashed were predominantly young and male, two factors common in many crash-causers.

The effect of marijuana on accidents paled in comparison to alcohol. With weed consumption having about a zero effect, drunk drivers were nearly 600% more likely to be involved in a crash than sober drivers (those taking antidepressants were actually more careful than those not on such pills… hmmm).

Complicating the results is the way the body absorbs alcohol. Officials around the country are still trying to find a way to accurately determine how much pot is in drivers’ systems and how long it’s been there. Since marijuana stays in the bloodstream for days, and sometimes weeks, a completely sober person could test positive for the drug. Also, a regular marijuana smoker can ingest the drug but not feel any psychoactive results, especially a medical marijuana patient who’s been taking their prescription for years. Possibly, on the horizon: a breathalyzer for weed.

Dosist Doesn’t Care About Bringing Cannabis to the Masses