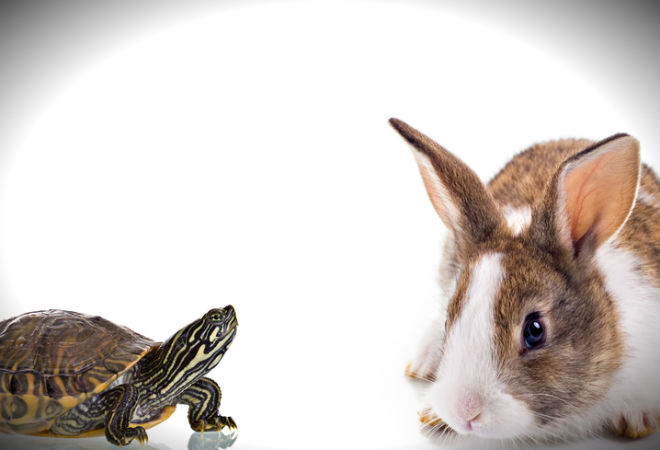 Picture yourself driving the 10 westbound at 9:30 a.m. on a weekday (or the 405 southbound, any time, any day). A cord of traffic extends in front of you as far as you can see, and it is still as stone. As soon as the car in front of you finally inches ahead, you accelerate, only to immediately hit your breaks to avoid rear-ending them. This creates that stop-and-go movement that drives you into a red, red rage.

What if we all just slowed down? Would we get where we want to go not only more calmly, but faster? Such a concept may seem moot when we’re not moving at all, but don’t let that stop us from considering the practice known as hypermiling. Hypermiling is a driving technique intended to improve fuel economy. It  involves driving slowly and steadily to stretch one’s MPG. Though the primary goal may be fuel efficiency, some practitioners of this snail’s-pace driving style claim that its residual benefits include an erasure of frustrating traffic patterns.

Electrical engineer William J. Beaty “discovered” Anti-Traffic Driving in the mid ’90s and described his experiments and findings in this article in 1998. His studies on driving practices and vehicular congestion showed several things:

Next time you’re stuck in gridlock, try hypermiling: When the car ahead of you gets moving, try maintaining a low speed, and leaving headway between you and the car ahead of you, rather than rushing forward just to stop at their rear again. Should others merge into that open space, maintain your speed and allow that space to open again. The wave of cars ahead of you will come to a halt when they get all up on each other’s behinds, while you’ll continue coasting ahead, undeterred. When you get to where you’re going, you’ll be at peace. Your new anti-traffic driving habit might actually make you glow. And we all know that in this town, it’s “that glow” that determines where in life you’ll go.