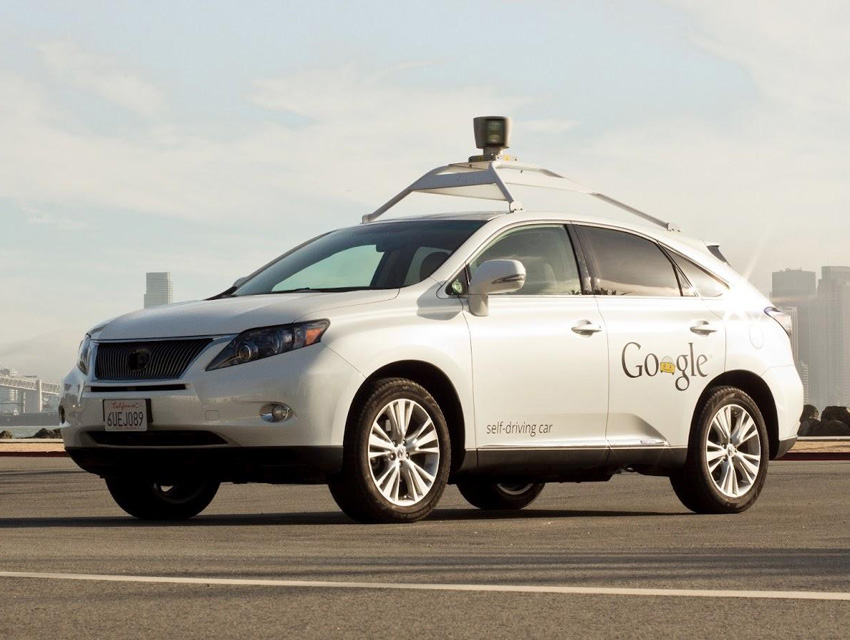 Image via Lexus of Lehigh Valley

Since self-driving cars began appearing on California streets about six years ago, at least four accidents have been reported, according to a widely circulated Associated Press report. Google, which is leading the charge on autonomous cars, came out hard in defense of their technology, though they admitted there were even more accidents than the AP reported.

“Over the 6 years since we started the project, we’ve been involved in 11 minor accidents (light damage, no injuries) during those 1.7 million miles of autonomous and manual driving with our safety drivers behind the wheel, and not once was the self-driving car the cause of the accident,” Google’s driverless car executive Chris Urmson wrote in a statement.

That number is pretty good, especially considering these cars are dealing with human drivers who can be distracted or lack the response time that the technology has. Most of the accidents involved autonomous cars being rear-ended or broadsided by human drivers.

Three of the crashes reported by the AP involved Google’s Lexus SUVs, which are equipped with the self-driving technology; the other involved an autonomous car developed by parts supplier Delphi Automotive. Current law still requires a human being be behind the wheel to take over in case the technology fails, though the autonomous cars logged crashes while they were driving themselves and when humans were in control.