Home TV The Second-Best Thing Seinfeld Could Bring Back: His Car Show 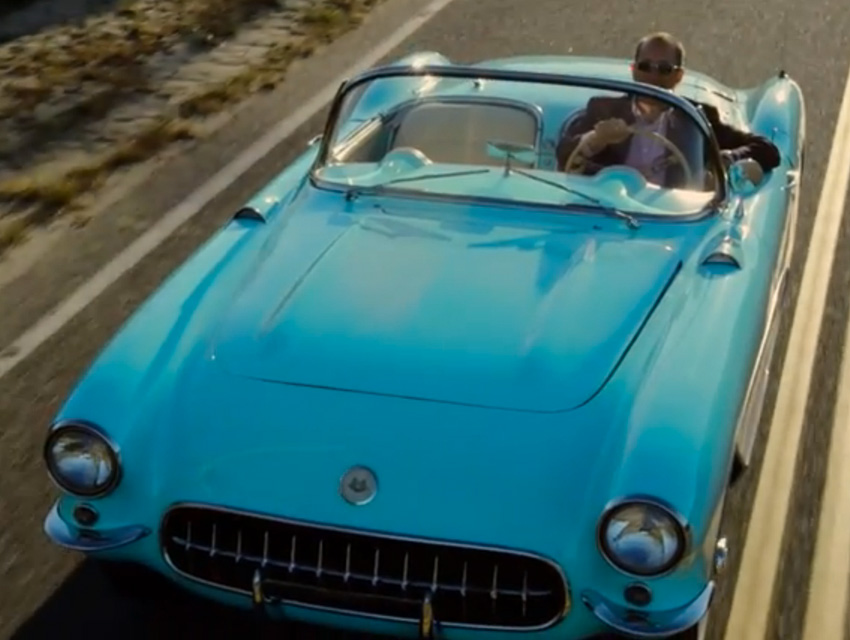 Almost as good as a Seinfeld reunion: Jerry Seinfeld’s quirky autophile show Comedians In Cars Getting Coffee is coming back for a fifth season!

Vulture got its mitts on the trailer and it looks pretty darn thrilling. Some seriously beautiful cars guest-star, including a yellow Ferrari and a green Saab Monte Carlo. There’s also a 1959 Porsche RSK Spyder that goes so fast it requires special headgear. Oh, and the comedians? Some of our faves like Jimmy Fallon, Kevin Hart, Fred Armisen, and the hilarious Amy Schumer, who actually seems starstruck in Jerry’s presence. Oh, and Jimmy and Jerry are on a boat. Watch the trailer below and catch the show on the Crackle network:

On His Car Show, Seinfeld Lets a Promising Female Comic Take the Wheel