Home Uncategorized Road Rage: Why L.A. is the “Hit-and-Run Capital of the Country” 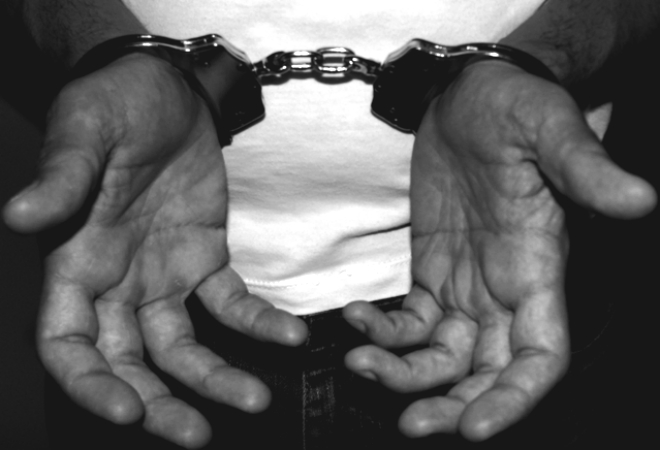 An unidentified young man was left in critical condition after being hit by a speeding silver Prius while crossing the Pacific Coast Highway on Valentine’s Day. The Prius drove away. A week later, 18 year-old Michael Alvarez was killed from the impact of two cars in Lake Balboa. Both drivers stopped momentarily—then sped off. This month, another teenager was left to die after two cars struck her at a Santa Ana intersection. The girl was crossing against the light. If the drivers had stuck around, the death would’ve been found accidental. Instead, the pair were caught on camera and now face felony hit-and-run charges—a penalty of up to four years in jail.

Los Angeles has the unfortunate distinction of being the “hit-and-run capital of the country” according to City Councilman Joe Buscaino. In 2013, there were 21,000 hit-and-runs reported in the area, with 41 people killed and 1,200 injured. In response, Buscaino recently proposed a reward up to $50,000 to witnesses who report drivers fleeing the scene after maiming or killing pedestrians, cyclists, or other drivers.

You can chalk up a small portion of this horrific behavior to sociopaths on wheels. State assemblyman Mike Gatto, who reps parts of L.A., Burbank, and Glendale in Sacramento, told USA Today that hit-and run drivers have “a values problem” and recently introduced legislation to suspend the license of any driver who leaves the scene of an accident, even if no one was injured. When reviewing Philadelphia’s hit-and-run problem, psychologist Dr. Paul Clements suggested strong evidence that those who flee accident scenes often have deep-seated personality disorders that contribute to a lack of empathy. Others are more threatened by the law than a lapse in moral judgment—with a warrant out for their arrest if caught due to unpaid speeding tickets, lapsed insurance, or an expired license. These fleers may think they have more to lose if they wait for cops to arrive (as opposed to the police being on their tail for a felony). Alcohol and drugs also affect decision-making; not just the impairment of the inebriation, but the fear of DUI charges. Peter Kissinger, president of the AAA Foundation for Traffic Safety, states that alcohol is often a factor in accidents—and the decision to high-tail it after the crash.

But what about us, the moral majority? It’s a scenario no one wants to imagine, but most of us believe we would immediately take responsibility and stop to help. It’s not that simple. The mind doesn’t always act rationally when faced with an experience as frightening and disorienting as running over a human. In some cases, the “fight-or-flight” response—programmed for biological survival-—can take over with adrenaline pumping in the wrong direction.  In the moment, those behind the wheel who had the right of way will rationalize their decision to bail, blaming the victim for not paying enough attention or getting in their way. Some blame-the-victim mentality extends to the experts as well. Kissinger cautions pedestrians to remain attentive as preventive measure, a suggestion that diminishes the role drivers play in hit-and-runs, even if the accident wasn’t their fault. With increased surveillance—like in the case of the Santa Ana drivers—and a possible cash reward for witnesses, these sad statistics may change. The bottom line: the victim may not have seen you—but no doubt someone did.