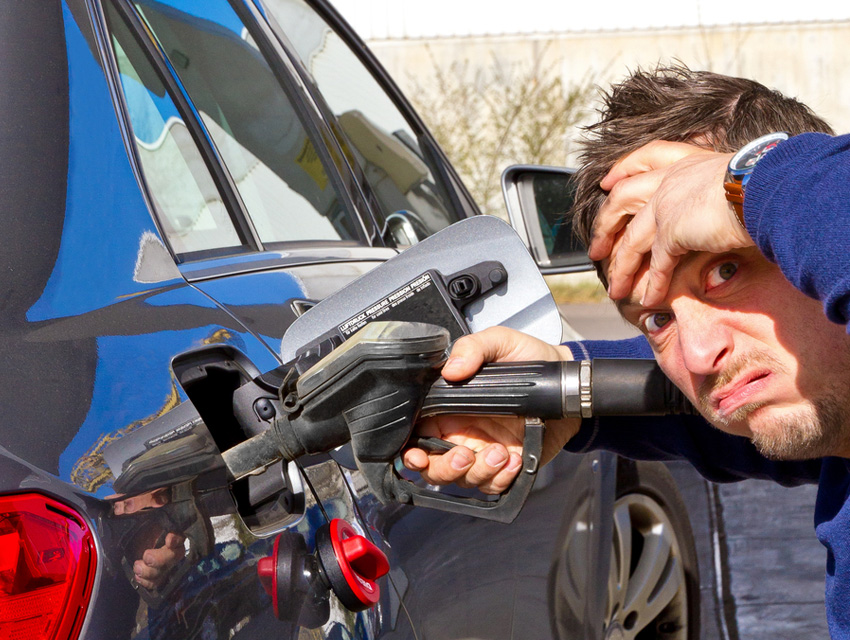 After motorists rejoiced earlier this year at plummeting gas prices, pump costs in California have “spiked at their fastest pace ever,” according to a senior petroleum analyst for GasBuddy.

Prices are rising all over the country, but nowhere near as fast as they are in the Golden State. The average price in greater L.A. is up 45 cents from last week, to $3.51 a gallon (nationally, prices have risen about two cents a day on average). Gas here and around the country remains cheaper than last year, though not by that much.

So, why has the party come to an end? Rising wholesale gas costs, pricier warm weather blends, and a strike at California oil facilities in Carson and Martinez have all contributed. Here in Southern California, a Torrance refinery explosion last month injured four contractors and also led to a spike at the pump.

Reports indicate that costs will continue to rise—nationally, the price of gas could jump 20 cents a gallon in March. Eek, time to trade that Denali for a Prius.