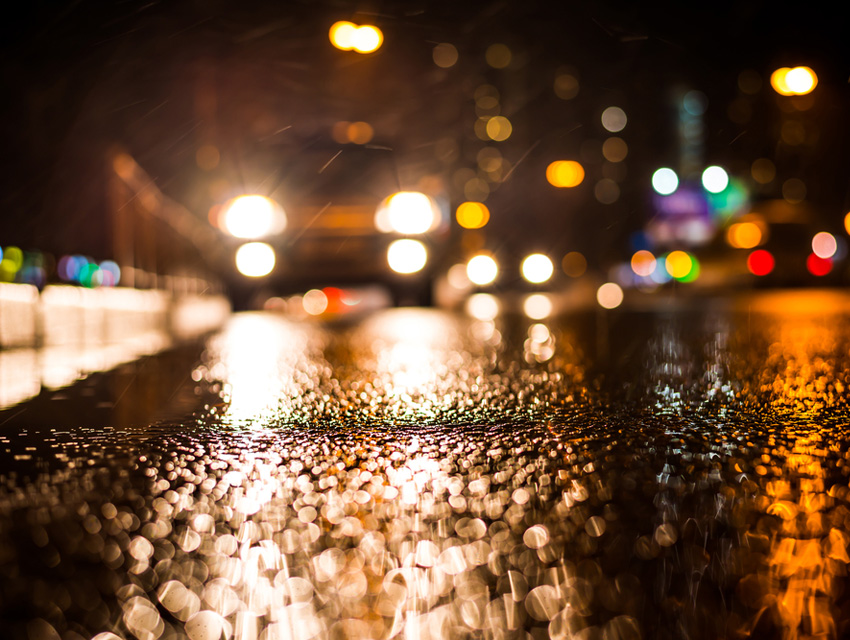 A jury handed down a potentially-precedent setting verdict this week, declaring the city almost entirely responsible for the death of a Northrop Grumman scientist killed in a motorcycle accident three years ago.

Thomas Guilmette was riding to work when he collided with a car at Cabrillo and Summerland avenues in northwest San Pedro. Guilmette’s attorney, on behalf of his family, argued that the intersection was inherently flawed; drivers trying to turn left from Cabrillo onto Summerland were forced to pull into the intersection because of impaired visibility due to a hill and parked cars. That scenario played out in 2013, when Guilmette, traveling at only 35 mph, collided with a car attempting to turn left.

The jury was sympathetic to the plaintiffs, according to the L.A. Times, partly because the city had twice considered fixing the blind corner—in 2001 and 2009—but ultimately didn’t take action. After Guilmette’s death, a stop sign was added.

San Pedro is far from the only neighborhood with powder keg intersections. Lately, there’s been a lot of talk about the corner of Venice and Robertson boulevards near Culver City. With a complicated set-up due to busy Venice Boulevard, an entrance to the 10, and an Expo Line station, near-misses between cars, bikes, and pedestrians are commonplace. Sadly, Hamilton High teen David Lindley was killed at the intersection in late 2014, prompting the city to add flashing yellow signs to alert cars of pedestrians. Still, there is no crosswalk on the west side of Robertson.