Home Crime A Police Officer Took a Cab to Catch a Burglary Suspect Over... 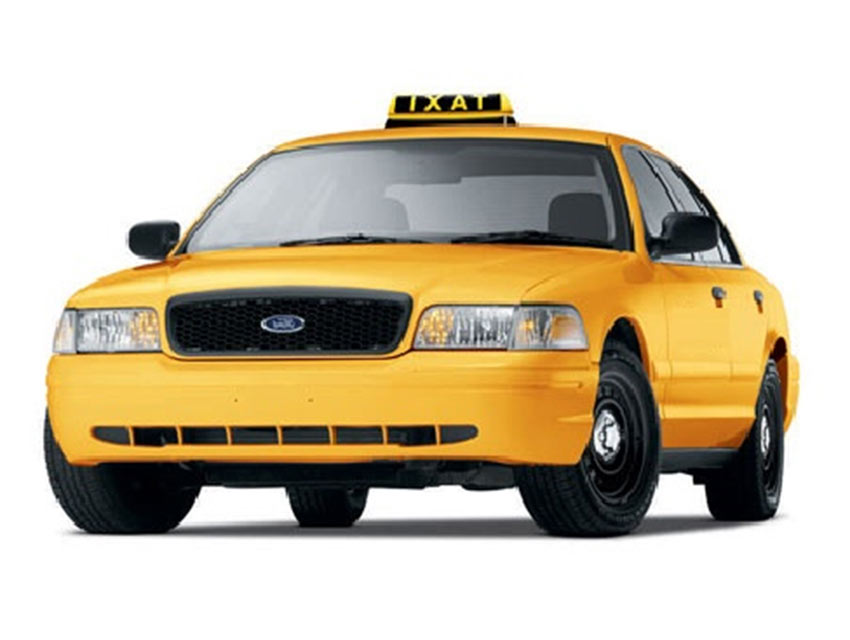 An unnamed taxi driver came to the rescue of a policeman Sunday when he pulled up to a Hollywood curb and offered the officer, who was pursuing a burglary suspect on foot, a ride. The duo and the officer’s partner, who was driving their squad car, caught up with the suspect, who opened fire and was critically wounded when a gunfight ensued. The policemen and cabbie were not injured, an investigation is ongoing, and buddy cop screenwriters are off to a good month.

As LAX’s Curbside Rideshare Pick-Up Ban Goes Into Effect, Here’s What You Need to Know