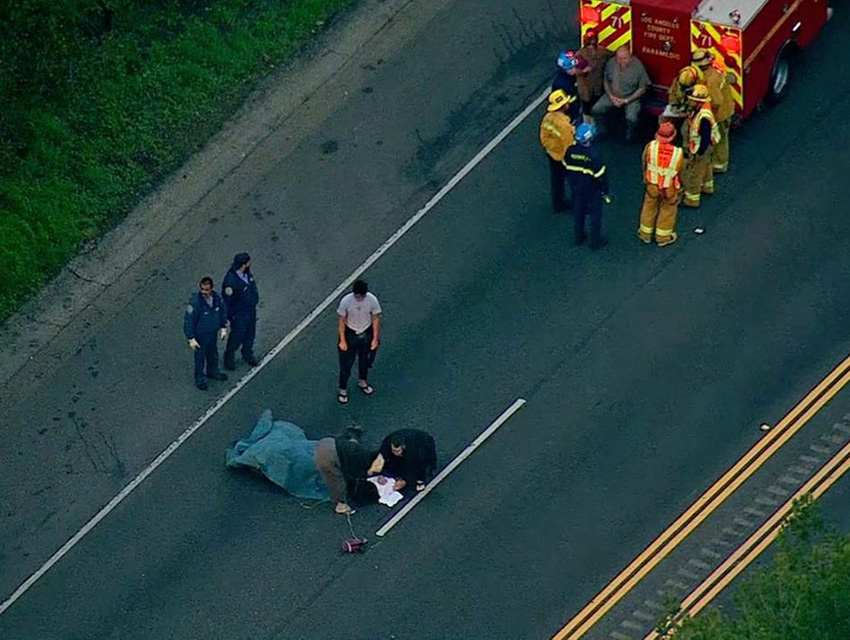 Many drivers and passengers have met their demise along the twisty, sometimes-high speed Pacific Coast Highway, but a death on Monday was especially out of the ordinary.

A female mule—the offspring of a male donkey and a female horse—was hit by a motorist at about 6:30 a.m. on Monday. The uninjured driver stayed on the scene and helped get assistance to the animal. “Red” initially seemed mostly fine, but her vital signs began dropping and a veterinarian euthanized her later that morning.

Red, along with a horse, escaped from a Malibu-area house that was under construction. Red’s equine companion is ok, but her owner is a “wreck,” according to a story in the L.A. Times.

While PCH can feel perilous, the accident and fatality rates are actually lower than the statewide average for similar types of highway. One area of PCH records higher accident rates: near the intersections of Las Flores Canyon and Rambla Vista (the mule was hit about 10 miles west of this area). Speed is the most common factor in PCH crashes—it’s not clear how fast the driver who hit Red was traveling.