Home Uncategorized Pay-to-Play Tickets Are Now Over in California 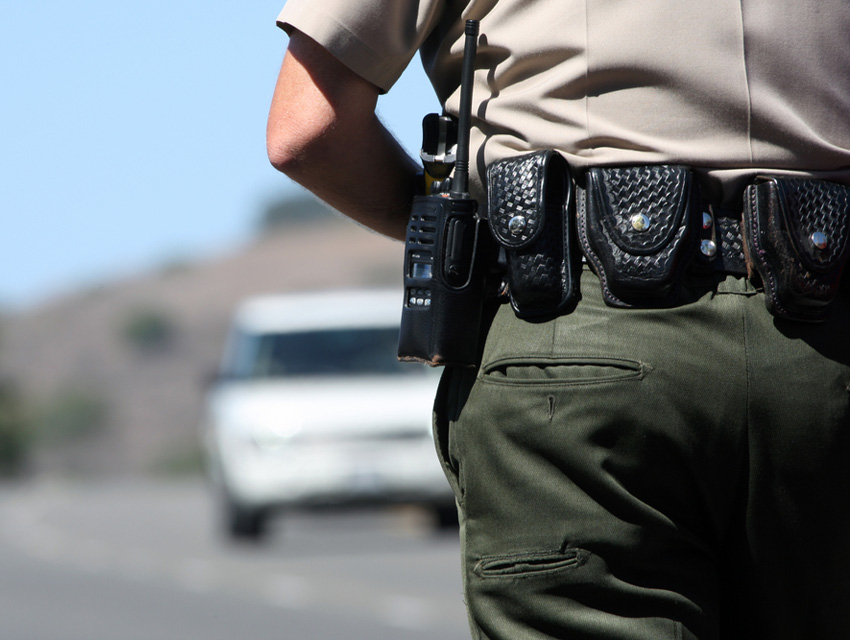 Hit with a traffic violation — be it rolling through a stop sign or failing to signal — you don’t think you deserve? The rule in many California counties, including Los Angeles, has long been, pay first, defend yourself later.

But the state Judicial Council has ended the practice, referred to some as “Pay to Play,” that requires alleged traffic violators fork over hundreds of dollars as bail before they can contest their ticket in court (if the defendants are successful, they get their money back).If someone is nabbed rolling through a stop sign, then can be hit with a $237; blowing a red light will cost drivers $489, the L.A. Times reports. Even if they dispute they committed a violation, that money is demanded before they get a trial. The council appeared to be in near-unanimous agreement that the current M.O. puts low-income drivers at a disadvantage and is just generally unfair.

“For someone on unemployment or a single parent on assistance, the fines in my opinion are unrealistic,” Fresno County Traffic Commissioner Robert J. Thompson told the Times. “The 8th Amendment says there should not be excessive fines.”

Paying the bail amount is hard enough for many, but the issue is compounded by the fact that some don’t receive their notice in the mail or miss their arraignment (aka, their first court appearance) for whatever reason; heavy fees are then added to the already-considerable bail amount.

The Judicial Commission’s chief justice Tani Cantil-Sakauye called the new policy “historic,” and another commissioner said more changes to the dysfunctional system are on their way.