Home Uncategorized Obama Is Here, Here’s How to Steer Clear 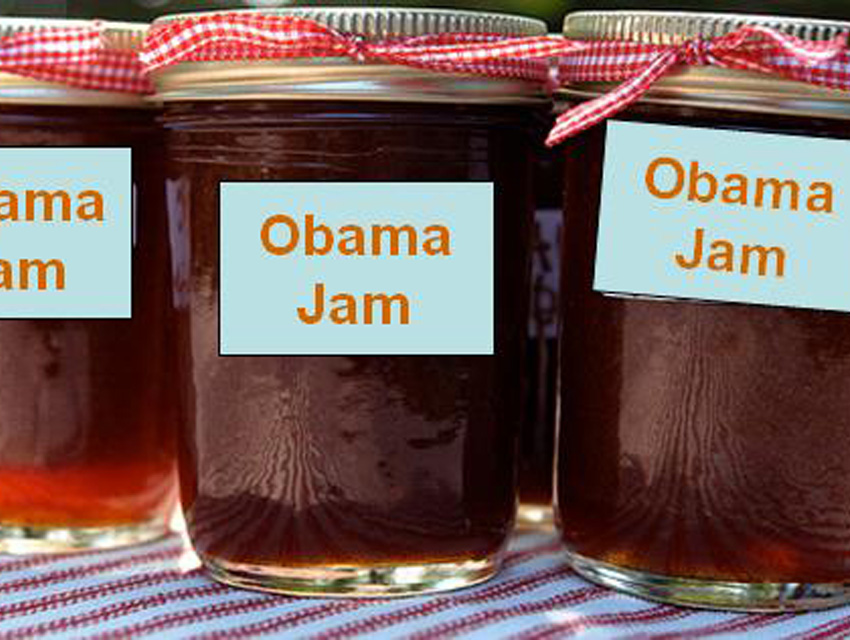 The president is now in Los Angeles raising money and appearing on Jimmy Kimmell (gotta stay fresh with the kids). He and his entourage are already causing teeth-gnashing traffic on a very warm day; one of those where you can smell the ozone depleting as you idle along Santa Monica Boulevard.

The president and his staff are moving from the Westside to Century City to Hollywood to the Valley (see all the closures and delays here). Here are some ideas if you find yourself along his path.

Westside: Driving here is already apoplectic. If you’ve wrapped up all your business, attempt the trek to the Ahmanson and get a last minute seat at Dame Edna’s show (it ends March 15!). Or head to walkable Westwood Village and check out a performance of The Night Alive at the Geffen, also closing March 15. If you’re anywhere near Santa Monica or Venice, move your feet to the beach, it’s beautiful out there.

Hollywood: The television extravaganza known as Paley Fest is on! Check out The Outlander panel tonight. Never been to Madame Tussaud’s? Today’s the day to act like a tourist, at least until Obama vamooses to the Valley.

North Hollywood: Our suggestion if you find yourself in NoHo during the closures is to hop on the Orange Line and head to beautiful Lake Balboa Park. Take a few laps around the lake and Zen out until Obama peaces out.

Century City: The Annenberg Space for Photography closes at 6, so walk over to the Westfield shopping center and window shop. Century City’s mammoth mall also has one of the city’s few remaining newsstands, so catch up on The New Yorker for free.