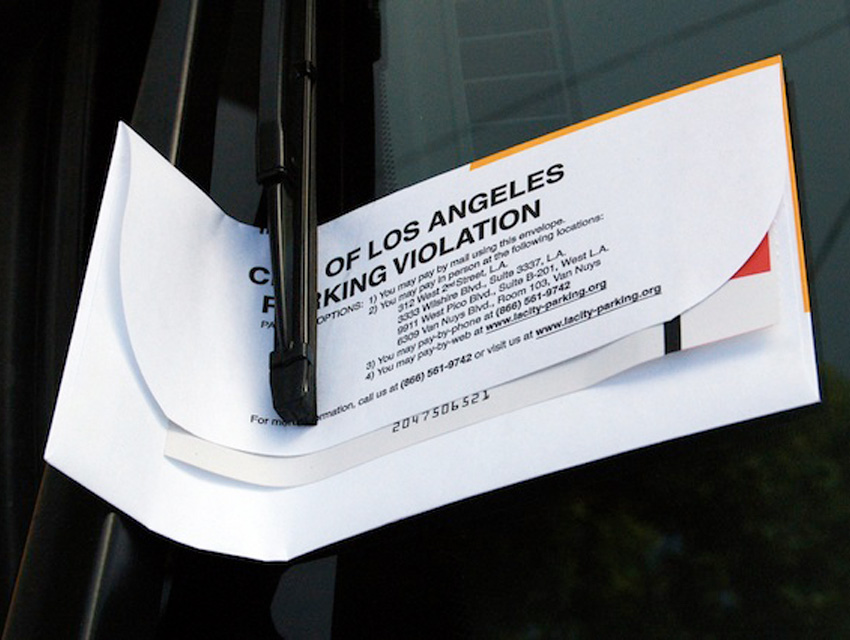 Los Angeles has long used exorbitant parking fines—which, most recently, brought in $165 million annually—to help balance its often precarious budget. Now, with nearly half a billion dollars in reserves, some City Council members are considering a new system that could slash some tickets by two-thirds, according to the Los Angeles Times.

City staff were recently directed by the Council to begin investigating a half-dozen parking reforms proposed from the Los Angeles Parking Freedom Initiative group, which advocates for more equitable fines and policies. If the city agrees to some of the proposals, it could mean fines for expired meters could drop from the current $68 to $23. That latter amount is the current median hourly wage for an L.A. worker. LAPFI has argued that the previous amounts have especially hurt the working poor, since they often work in neighborhoods with a dearth of parking.

The LAPFI’s idea to introduce tiered rates for meters is also being studied. If it advances, drivers could park as long as they want, with rates increasing the longer a car sat at the meter. At a recent council committee meeting, Westside councilman Mike Bonin called the tiered idea “very intriguing.”

While it sounds like the city might take a hit with less parking revenue rolling in, the LAPFI argues that will more fair pricing, people may actually pay more of their tickets instead of dodging or challenging them—in those cases, the city not only doesn’t get paid, they incur bureaucratic expenses trying to track down the money.

The city’s reports are expected in a few months.