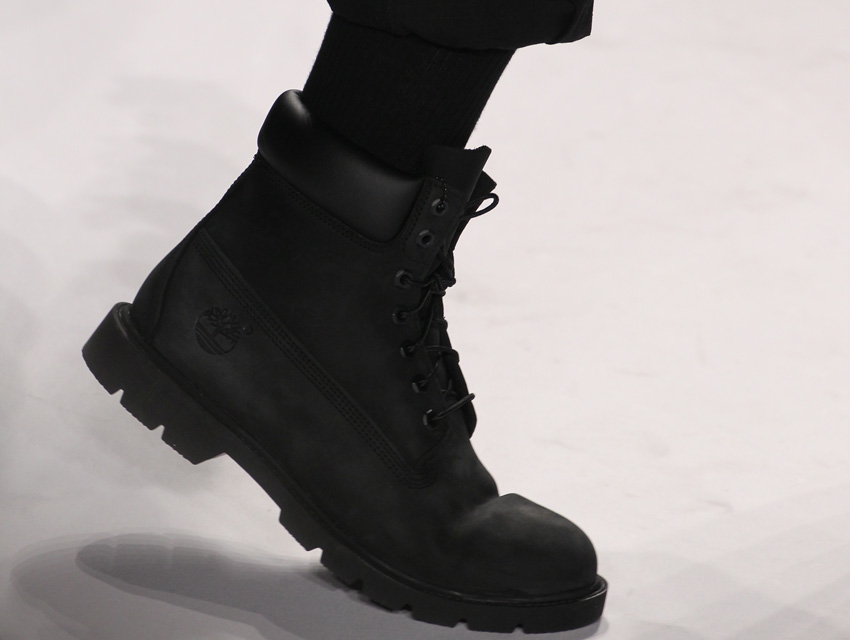 There are Ubers for luxury and Ubers for thrift. Now, there’s an Uber that takes the latter to the next level. UberHop is the rideshare company’s take on private public transportation, and is currently being tested out in Seattle.

UberHop would work similarly to UberPool, which teams riders together who are heading in the same direction. The change would be that UberHop riders would walk to one central spot—directed to the spot by the app—and be dropped off at one area. If it sounds very similar to how one uses the bus, it is. But Uber insists its not trying to compete with Metro (or Metrolink, BART, etc.), but simply serving as complementary service.

“Investment in mass transit is an important part of the solution,” Uber blogged recently, according to The Verge. They added a subtle jab:  “But it’s expensive and not everyone lives within walking distance to the subway or a bus stop. Uber helps use today’s existing infrastructure more efficiently at no extra cost by getting more butts into the backseats of fewer cars.” It’s not clear when UberHop will be introduced in L.A., but the company says the Pool service has already “cut the number of miles driven across [Los Angeles] by 7.9 million and prevented carbon dioxide pollution by 1,400 metric tons.”

Another Uber option being tested—in Chicago this time—is the Commute feature. This option works like a carpool, teaming drivers who head to work alone and having them pick up other people heading in the same direction at the same time. Uber thinks there’s no shortage of solo commuters looking to earn a few pennies while fighting the freeways, and we have to agree.