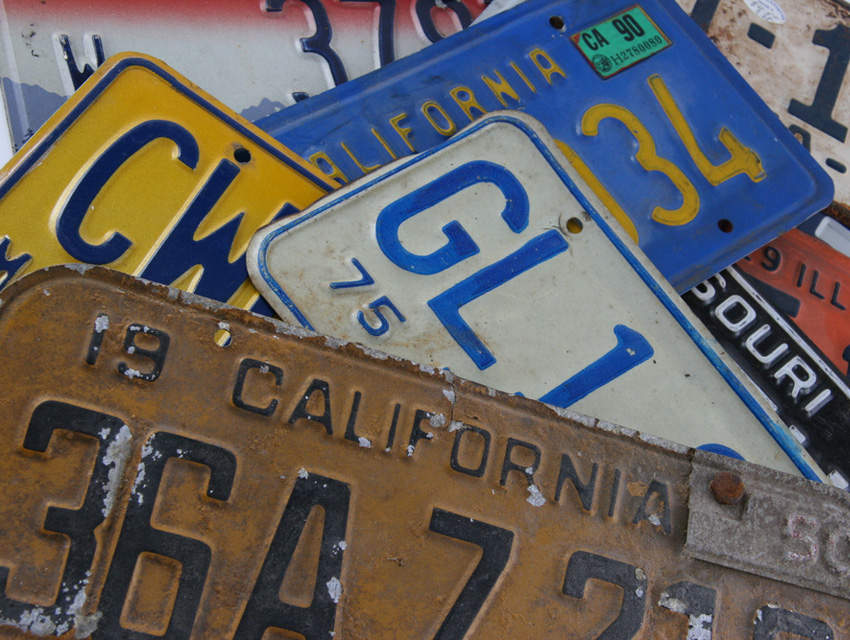 You’re not the only one with resolutions—the DMV has lots of alterations in store for 2016.

Some significant transportation rules have already taken effect beginning January 1, reports NBC4. Here’s what to pay attention to when you’re behind the wheel or handlebars.

• Earbuds in both ears are now illegal when operating a vehicle or riding a bike. If you don’t have a radio, just hum quietly to yourself.

• Riding an electric skateboard while drunk or high is now officially illegal. We’re pretty sure that some teens in our neighborhood only travel that way, so it may be an adjustment.

• Anyone who applies for a driver’s license or change of address will also be given the option of registering to vote, thanks to the California New Motor Voter Act. This is great, but we still wait impatiently for online voting.

• Uber and Lyft must regularly inspect driver records through a new state program; the point is to keep the rideshare companies apprised of any driver accidents or violations.

• A pilot project requiring Ignition Interlock Devices (those contraptions used to deter drunk driving, and require a user to blow into them) is extended for those convicted of DUIs in several California counties, including Los Angeles. If you’ve had too much to drink, get an Uber—DUIs are so 2015.