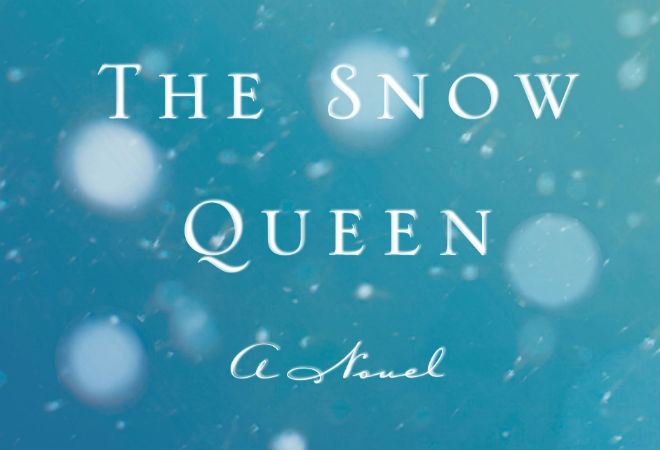 It’s the year 2004 at the beginning of Michael Cunningham’s sixth novel, The Snow Queen, and two middle-aged brothers, Tyler and Barrett, are losing faith in humanity as George W. Bush gets reelected, Barrett gets dumped via text, and Tyler’s fiancé, Beth, slowly deteriorates from stage four cancer. Though we, armed with a decade of foresight, know that Bush won’t be in office by the book’s close in 2008, it’s hard to predict what will happen in these Brooklyn-based lives. Tyler privately struggles with his addiction to the “sting of livingness” that cocaine provides and questions the strange, guilty pleasure that he gleans from Beth’s dependence on him.  Barrett sees a mysterious, otherworldly light in the sky and wonders if he should allow himself to interpret it as a sign that Beth may recover.

The same masterful language that earned Cunningham a Pulitzer for The Hours in 1998 elevates this story from the overdone “struggling friends in New York sleep with each other and experiment with drugs” plotline to a gratifying examination of transcendence in ordinary life.

On the audiobook recording, Claire Danes reads Cunningham’s striking prose with care akin to handling a delicate flower. Unfortunately, some of the book’s craft, especially of winding sentences and ironic wit, gets lost to Dane’s deep, almost hypnotic voice. I found it best to break up long chapters with a blast of Top 40 every once in a while to avoid falling into a stupor on the freeway. Maybe she was a little too careful with her performance.

GREEN LIGHT: Overall, The Snow Queen proves to be a fulfilling literary experience, especially for fans of Cunningham’s previous work. The way Barrett’s love drives him to seek answers about the fate of Beth and his brother is a bittersweet reminder that it’s alright to look for signs, whether in the sky on the freeway, that everything will turn out okay.