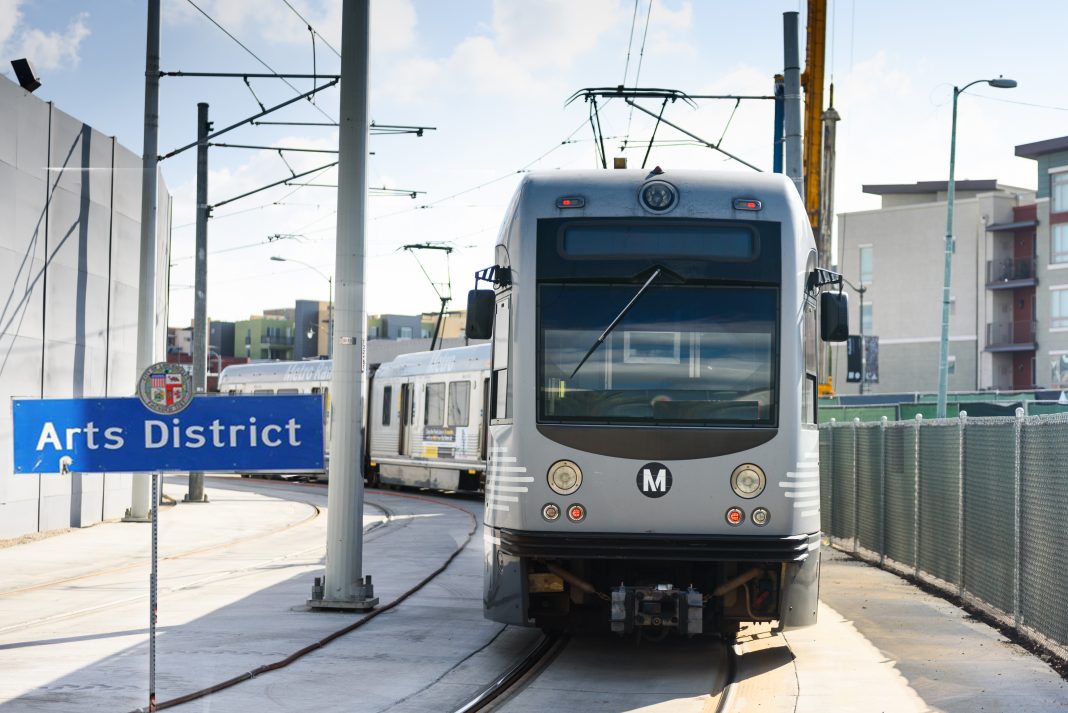 Talk of adding a rail station to DTLA’s Arts District has bubbled up for decades. but it looks like it may finally come to fruition.

Metro’s operated tracks in the once-gritty, now-trendy neighborhood since the subway’s inception in the 1990s—every day, subway trains head to a surface-level maintenance yard in the AD, but without passengers. The thinking was, Throw up a platform, add some canopies, and call it a day. Now, with residents and amenities pouring into the AD, the clamor may have finally gotten loud enough.

Of course, like most things Metro, the AD station is anything but simple. As part of the plan to extend the Purple Line to Westwood, Metro is building a new “turnback” facility in the AD near 6th Street that will allow trains to arrive about every two minutes. Rumors spread last month that the new facility would preclude a station at 6th Street—one that could serve the forthcoming viaduct project, which will be crammed with parks and open space.

Metro then quashed those rumors (though admitting the 6th Street station would provide “challenges”) and, soon after, three members of the transit agency’s board formally called for a study on adding new stations in the AD, possibly at 1st, 3rd, and 6th streets. The board will take up the proposal later this month; it should pass.

A station at 1st Street would service the huge One Santa Fe mixed-use project, as well as the Southern California Institute of Architecture. Stations at 3rd and 6th should also be regularly utilized—on its website, Metro points out 20 development projects in the AD are currently in the pipeline.

An Arts District station would mean a circuitous journey westward—north to Union Station, south to the Financial District, and then finally west to Beverly Hills and Westwood—but it would make accessing the Westside much easier for residents. It would also open up the inaccessible AD, which is about two miles from the Pershing Square or Civic Center subway stations.