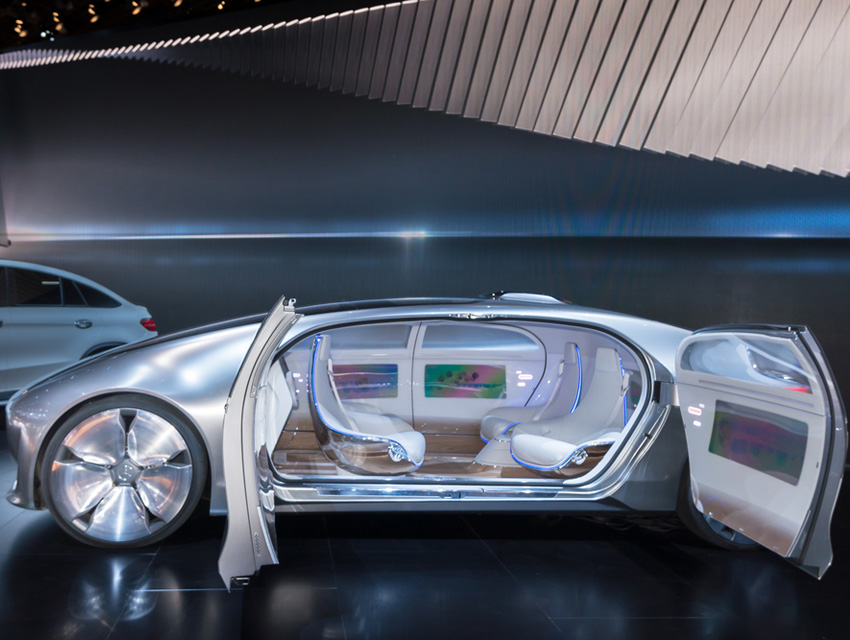 The mayor’s office announced today they’re partnering with the Goldhirsh Foundation, a local grantmaker, to create a year-long transportation technology advisor position at the Los Angeles Department of Transportation. The fellow will work under LADOT’s new general manager Seleta Reynolds, as well as the department’s chief technology officer Peter Marx.

What exactly this person will do is not clear, but Reynolds indicates, via press release, that the job will encompass managing carshare and rideshare services (Uber, Lyft, etc.), implementing an effective bike share (coming next year), and planning for the arrival of self-driving cars.

Marx also provides some clues, via press release, as to other fellow responsibilities: “Los Angeles has long been associated with advancing transportation. We’re seeing technologies today that will dramatically change how we move around our City. We see technologies emerging everywhere we look, whether it is using a tablet on the subway, charging an electric vehicle from a streetlight, using a smartphone to find a route, or riding in an connected autonomous vehicle. L.A. will continue to lead in thinking through how a City moves around most efficiently, most sustainably, and most enjoyably.”

The mayor is no stranger to embracing tech. He already allowed Uber and Lyft to pick up people at LAX, and announced the city is partnering with Waze to disseminate traffic info.