Home Uncategorized Making the Case for a $60,000 Kia 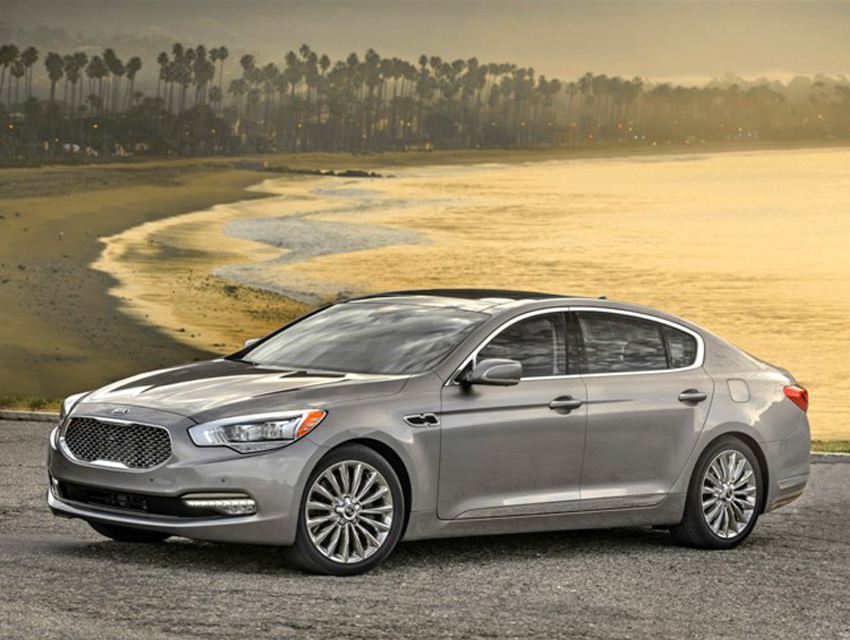 A few years ago, the Gentleman Journalist had a sense that things were changing. While driving around suburban Las Vegas—which, face it, is basically a suburb of Los Angeles—my lovely parents kept referring to everything as “upscale.”

Even the most mundane and pedestrian things seemed upscale. That mini-mall with the Macaroni Grill and Best Buy, upscale. The casino buffet where we ate lunch, upscale. That brand-new Starbucks, upscale. Upscale this, upscale that, it seemed that the whole world went and got fancy. Look at parts of recently non-upscale Los Angeles—Warner Center, downtown Alhambra, the Arts District, Ventura Blvd, and Van Nuys Blvd—it’s happening everywhere you see a $6 single origin coffee, small plates, and someone with access to lifestyle blogs. Everyone wants nice, they want new, they want upscale.

Which is not to say that upscale is a bad thing; it’s not. Upscale creates a sense of perceived value and, if done correctly, provides a better product and a greater value, which is a good thing.

Which brings me to the upscaling of Kia and their new $59,500 K900. The Gentleman Journalist recently had a chance to spend some time with the fully loaded luxury model equipped with the optional $6,600 VIP package. The K900 is really nice in a way that a Golden Retriever is really nice. It’s compliant, obedient, and doesn’t challenge you, which is a good thing, most of the time.

Kia knew they had to do something to move upmarket and we think, somewhere in a South Korean lab, they bought and systematically dismantled the K900’s competitors and, using some sort of automotive DNA combination machine, took bits and pieces from the different cars to form this car. The K900 has some of the trappings of the new Mercedes Benz S-Class, the Lexus LS, and the Audi A8—a powerful V-8 engine, leather everything, lots of high tech embedded within, opulent design cues, and some nifty reclining rear seats—all at half the price of its competitors.

In the end, Kia created a reasonably great facsimile of a high-end luxury car with a price that’s high, but not break-the-bank-high. The K900 looks strong, opulent and like an 85K car. The fact that it drove pretty darn well too was an added bonus.

But more than that, with the K900, Kia, in marketing speak, repositioned the brand. Which is the K900’s raison d’etre. Personally, I’d rather have a Soul or, better yet, the just released electric model, the Soul EV. But for those of a certain ilk who need luxury at a more down-to-Earth price, the K900 certainly isn’t a bad choice.