Home Uncategorized Long Beach Is Ready to Battle the O.C. Over a 405 Expansion 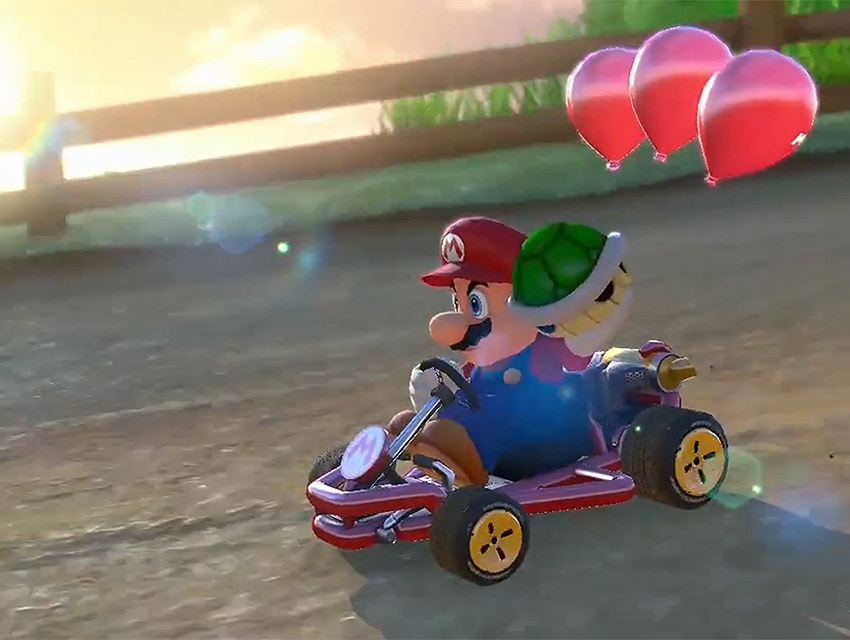 The addition of a northbound carpool lane on the 405—still wrapping up after about six years of work—has produced little in the way of traffic relief for West Los Angeles. Though bridges and overpasses were improved, many believe the $1 billion project was an exercise in futility. But down south, in Orange County, a similar project is on the horizon. And folks in L.A. County are none too pleased.

Orange County is planning to widen the 405 between the 605 and the 73, adding two lanes in each direction from Costa Mesa to Long Beach; one lane in each direction being a toll lane that solo drivers can pay to access. The cost of the project: $1.7 billion. The project may reduce some freeway traffic for the time being, but it’s also likely clog up Long Beach surface streets. Why? Since the expanded 405 will shrink back down when it hits Long Beach, the freeway is almost guaranteed to bottleneck at the southern tip of L.A. County. Drivers are expected to ditch the freeway en masse and pour into Long Beach to get home. The Orange County Transportation Authority and Caltrans are setting aside money to “mitigate” traffic in Long Beach once the freeway opens (work won’t start for at least three years), but Long beach officials don’t think that will make a dent in the coming traffic onslaught, and are embarking on their own traffic studies.

“We believe that they have not fully accounted for the way traffic will flow out of the 405 when it hits a bottleneck,” Long Beach Deputy City Manager Arturo Sanchez told KPCC, hinting that a lawsuit could soon be dropped on Caltrans and the Orange County Transportation Authority.

Our own Metro is considering expanding the 405 in Long Beach to prevent potential back-ups, but plans are preliminary and no funding has been set aside. Also, we’ve seen how expansion plans went over in West L.A., so do we really want to go down that road again?