Home TV All The L.A. Mentions on SNL‘s ‘Californians’ 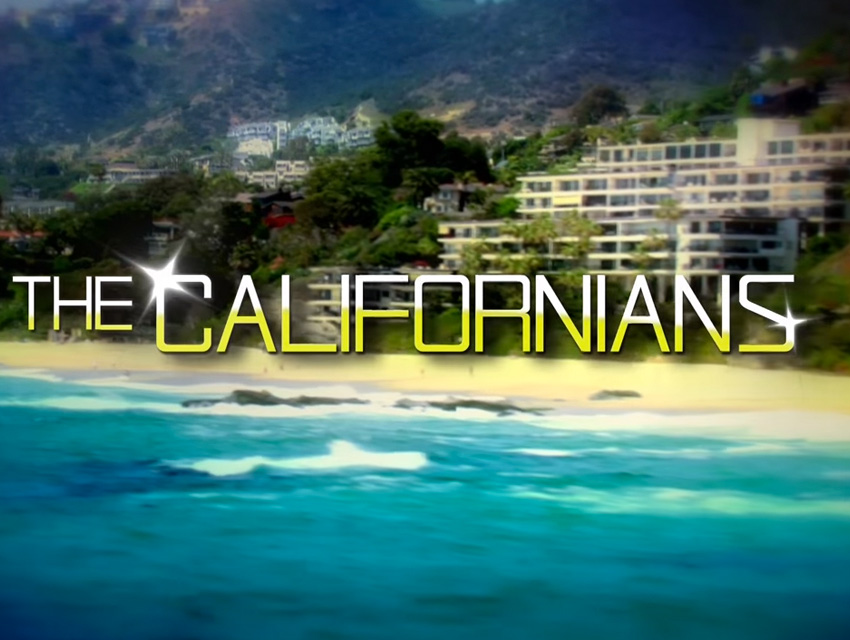 Amid all the montages and monologues, there wasn’t much time for actual sketches on Saturday Night Live’s 40th Anniversary Special (broadcast on Sunday for ratings-sake). But among the skits they did choose to resuscitate was “The Californians,” which centers around vapid West Coasters discussing their complicated travel routes.

Kristin Wiig starred as Karina, a blonde impregnated either by Fred Armisen, Bill Hader, or a pool boy played by Bradley Cooper. A doctor played by Kerry Washington, an actress portrayed by Taylor Swift, and a randy aunt brought to life by Betty White also drop by for some obligatory L.A. references.

Like previous “Californians,” this skit was eerily accurate. Here are the local spots that made the cut:

• “Fry’s in Burbank” (where a projector was purchased)

• “Lowe’s Home Improvement on Pico. I’m going to take Benedict Canyon down to Sunset and cut across Doheny” (where track lights need to be purchased; the Lowe’s in Torrance also received a mention)

• “The Standard in Downtown L.A….go out the front door, get into an Uber, take the 101 to the 110, when you see Disney Concert Hall, stop and get out” (where Stuart tells his mother-in-law to go if she doesn’t like her current accommodations)

• “the 5 to the 73…” (where Bradley Cooper said he traveled to receive his training as a pool boy; he said more but it was in incomprehensible Cali-speak)

• “We shot north up the 405, crossed Ventura Boulevard, and then straight out over the ocean. We both totally jumped out when we got over Catalina Island.” (the route of Betty White’s balloon after crossing Runyon Canyon)

Watch the silliness below: