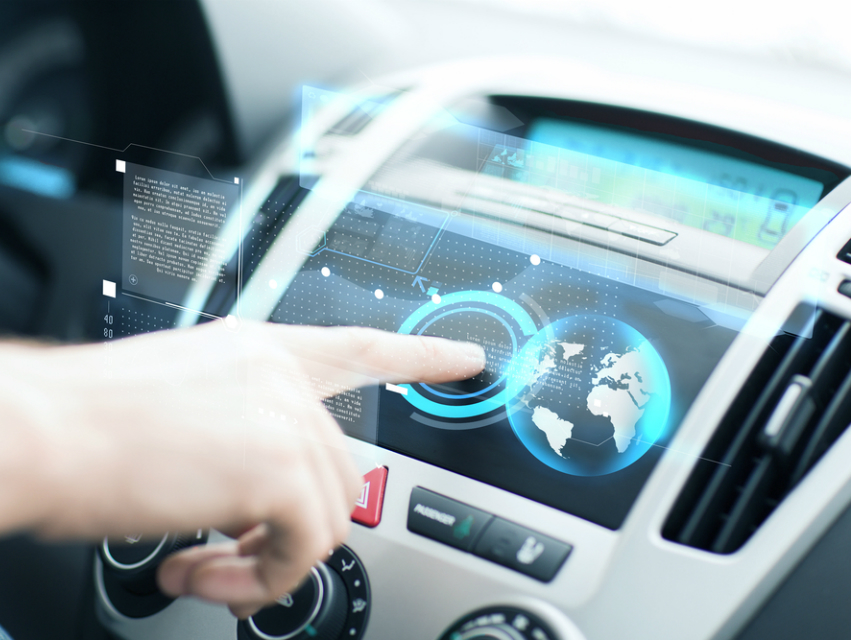 Car companies are now hoping to foment an upgrade obsession with the customers, using the same model that Apple so expertly harvested with cell phone users.

The idea is to get drivers frustrated with anything seen as outdated and encourage them to chuck a three-year-old vehicle for something featuring the latest and greatest gadgets. Companies from BMW to Hyundai are betting on this strategy and they have a few things that should aid their endeavors, according to a new report in Bloomberg.

With gas prices remaining relatively low (though slowly rising), more consumers can justify larger vehicles or extra add-ons at the dealership. Plus, lease commitments are growing shorter, with 36 months the new average (and even shorter leases are available than three years). That time frame is comparable to the gaps between new iPhone releases.

When a lease is up, car shoppers will be wowed by incredible advances in technology. Blue tooth, rear cameras, WiFi, anti-skid features, speech recognition, lane departure warning, and blind spot detection are some of the options gadget-hounds are now chasing. In the future, it will likely be driver-less features that have the car partially take over control, like in parking situations and traffic jams, that will be in vogue.

For years, there was little to differentiate new car models from their older counterparts, other than aesthetics. When Detroit was majorly broke, before the bailout of the last decade, they had very little money to invest in tech upgrades. Things have changed for the better for the industry, and a 2015 model can make a 2013 look like a dinosaur. Keep an eye out for marketing that tries to can capture the restless, insecure energy of the millennials, and their very real fear: of missing out.