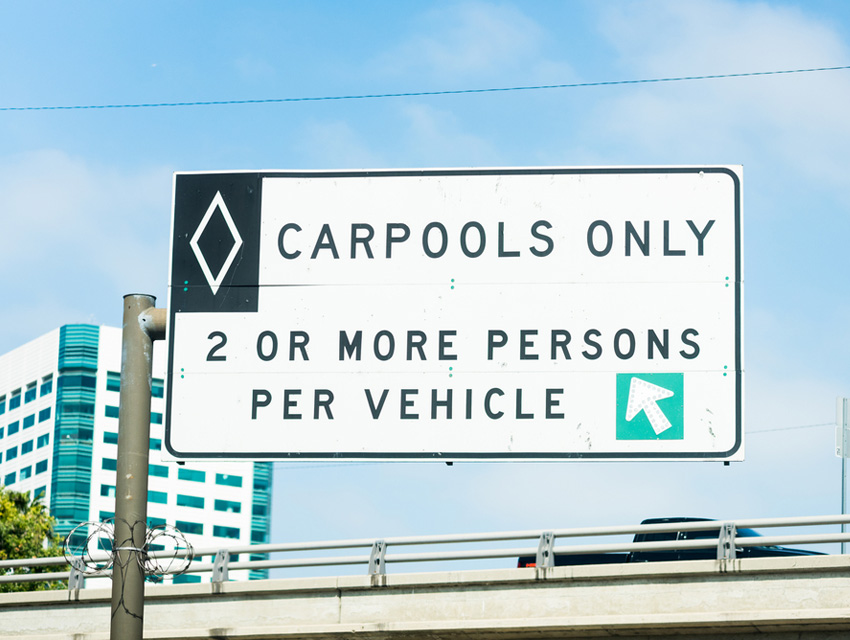 Governor Jerry Brown killed legislation favored by many Democrats, including Glendale assemblyman Mike Gatto, that would have changed the rules on carpool lanes.

The bill would have allowed solo drivers to travel in the high-occupancy vehicle lanes when rush-hour wasn’t in effect (Caltrans would have decided when exactly morning and afternoon rush-hour begins and ends). Initially, the proposal would have affected the 134 from NoHo to Pasadena and the 210 from Pasadena to Glendora, but could have extended to other sections and more freeways.

Some studies have shown that use of the HOV lane drops precipitously when people aren’t racing to and from work. Gatto quoted a Caltrans study that looked specifically at the 134 and the 210, which noted traffic in the carpool lane substantially dips after 6 p.m.

“I continue to believe that carpool lanes are especially important in Los Angeles County to reduce pollution and maximize the use of freeways,” Brown wrote in his veto message, according to the L.A. Times. “Therefore, we should continue to retain the current 24/7 carpool lane control.”

Technology Tries to Lure Drivers Back to the Carpool Lane