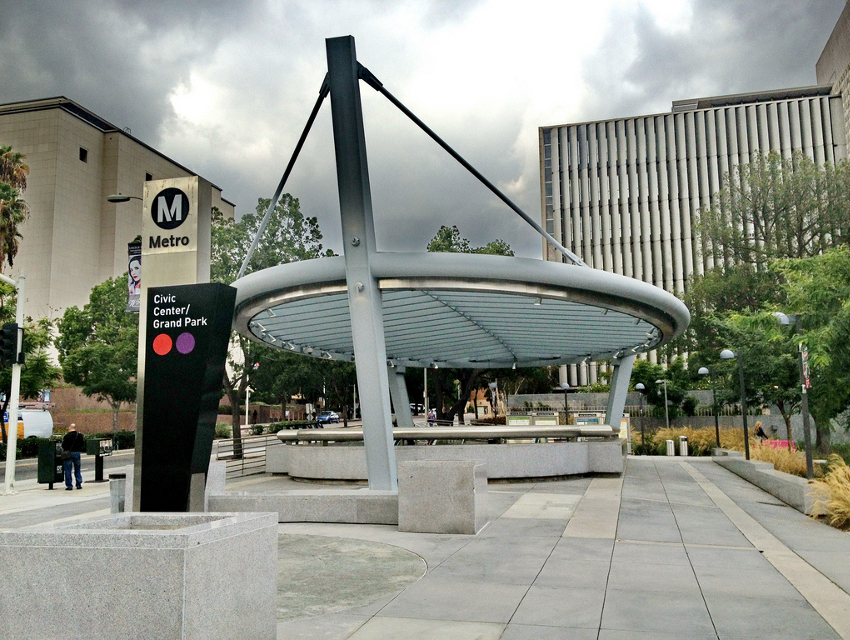 If you’re one of the hearty souls braving near-freezing temps tonight to party around town (like at the big festival in Grand Park), driving is probably the last thing you want to do. Being behind the wheel means no imbibing, and it also means fighting traffic, finding parking, and dealing with roads inundated with not-quite-sober drivers. So, what are the other options? Here are a few:

Taxi:
It will be next to impossible to find a cab tonight, but if you download Curb (formerly Taxi Magic) to your smartphone, you’ll have a better chance. The app is connected to 90 cab companies and 60 cities, including L.A. and Long Beach.

Uber or Lyft:
A great alternative when the whole world isn’t searching for a ride, these ridesharing apps are prepping for their biggest nights of the year; Uber expects to make $100 million in revenue on New Year’s Eve. The apps will pocket all that dough thanks to surge-pricing, which increases costs for riders as demand increases. Get around surge-pricing by requesting your car just as the ball drops, or wait it out until 3 or 4 a.m., if you can stay awake. There’s also an app called SurgeProtector, which directs users to areas outside the surge zones, sometimes just a few blocks away.

Metro:
If you really want a steal, take a bus or train to your destination. Normally, a ride would cost you $1.75, but all Metro rides are free (!) from 9 p.m. to 2 a.m. on New Year’s Eve. The trains run all night long (another !), but check the NextBus site or app so you’re not waiting for a bus out in the cold.