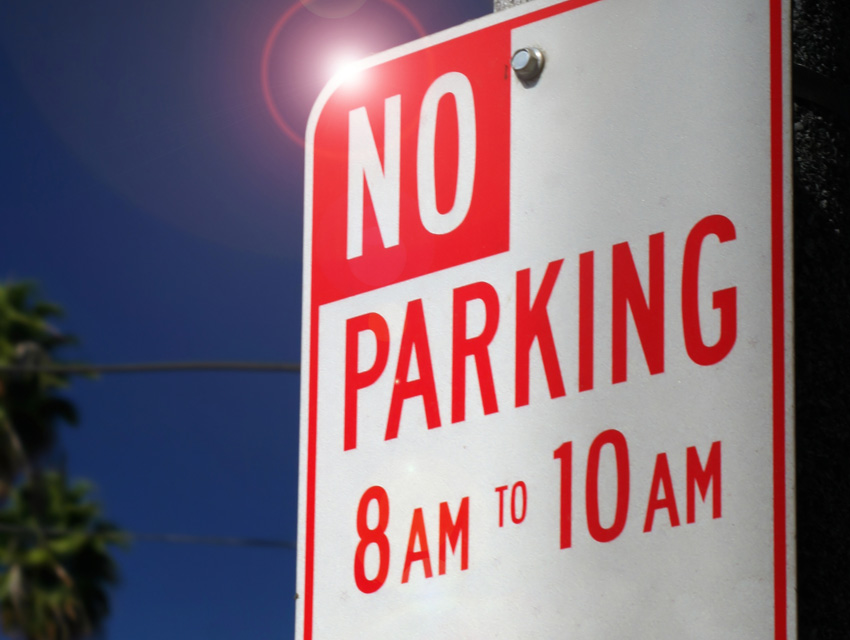 A group of parking advocates, neighborhood associations, and members of UCLA’s transportation studies department recently presented sweeping changes to how the city deals with the thorny issue of parking.

The “working group” wants to cap first-time parking offenses—specifically ones that don’t risk public safety—at 23 dollars. If approved by the city and council, that would reduce most tickets in L.A. by more than a third (the most common ticket is the dreaded street-cleaning offense, which costs drivers $73).

Other, less exciting, suggestions from the group include allowing parking when street cleaning is canceled, reducing the windows of restricting parking, and expanding tech-responsive parking meters.

The working group, which in the past wagged their finger at the city for using parking revenue to plug budget holes and threatened to try to get parking reforms on the ballot, is now collaborating with Mayor Garcetti’s administration. The next step for possible implementation of these reforms is getting city officials on board. We probably won’t see $23 tickets ever again, but maybe a compromise can be reached; 49 bucks sure feels a lot more palatable than 73.