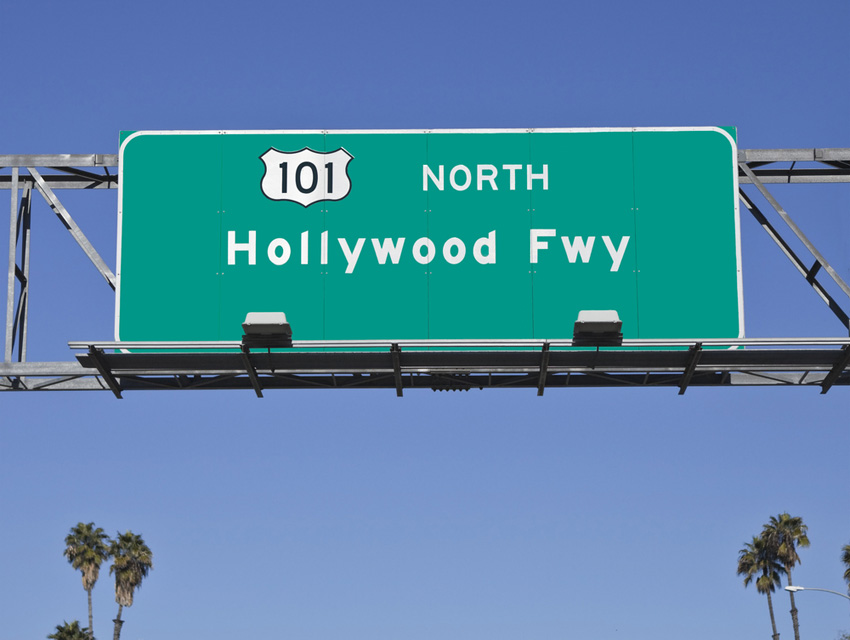 If there’s anything any Angeleno knows it’s that when we talk about traffic we must describe it in the most hyperbolic terms ever; examples includes “Carmaggedon and “the 405 is a parking lot.” The trend is evident in an L.A. Times story about the upcoming closure of the 101 freeway’s Barham Boulevard exit.

“It’s an abomination; a developer was able to confiscate an exit on a state-funded highway for their own personal use,” Hollywood Hill resident John Strozdas told the newspaper.

Strozdas was referring to Universal Studios, which is undergoing a huge set of traffic changes coinciding with their $1.6-billion modernization plan, which includes new buildings, offices, and a highly-anticipated Harry Potter-themed attraction. Part of the plans include a new 101 southbound onramp on Universal Studios Drive that would direct drivers from the park straight onto the freeway instead of traversing local streets to get there, as they have to do now. The California Department of Transportation was actually the entity that decided to shut down the exit, saying a freeway entrance and exit so close together (the new Universal onramp and the to-be-shuttered Barham offramp) would be dangerous.

Some locals aren’t having it, saying the changes just ease travel to and from Universal at the expense of local residents and businesses—Universal is building a new southbound exit near Campo de Cahuenga, widening Barham, and widening the Lankershim onramp to the 101.

Whether the new travel plans are indeed an “abomination” won’t be determined until at least 2016 when the Barham exit closes and the Universal onramp opens, just in time for the ribbon to be cut on the The Wizarding World of Harry Potter.