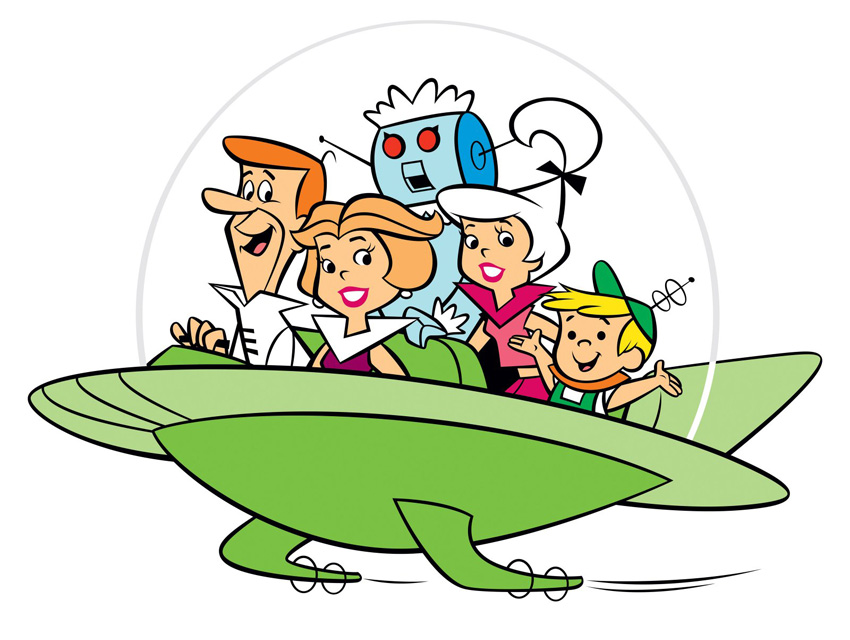 About time to unveil the D and something else pic.twitter.com/qp23yi59i6

Elon Musk recently shared a shadowy photo of what he calls “the D,” promising more details on October 9. “The D” looks like it could be a new Tesla model, which sent the Twitterverse into a tizzy-fit. In his tweet, Musk also hinted that on the same day, the company will unveil “something else.” What could this mysterious “something else” possibly be? Here are our five best guesses:

1. An Upgrade for All Teslas
Musk teased some of the cool facets of the next wave of Tesla technology on The Colbert Report in July, including a feature that allows owners to name their car like a pet. Maybe the wait to christen your car Fluffy will finally come to an end.

2. The Model III
Right. We know. It’s not supposed to debut for another two years. But there’s a chance that Musk is too impatient to spend another moment keeping the new electric model under wraps. Is it a coincidence that “unveil the D” rhymes so perfectly with “the Model III”?

3. An Extra Engine
Forbes took a gander that “D” stands for “dual engine,” implying that Musk might have information on the Model S with four-wheel drive that’s been allegedly been spotted doing top secret test drives. If that’s the case, then maybe the “something else” means “directions to Big Bear”—where better to test out driving through ice and snow?

4. Flying Cars
If anyone is going to make Jetsons cars happen, it’s Mr. Musk. Perhaps he’s combined his work at SpaceX with his automotive design expertise to create jetpacks for cars. First flying sportscars, then four-door, family-friendly spaceships, and soon—voila!—we all live on Mars.

5. An Oprah-Style Giveaway
Everyone, check under your seats! Each of you has new keys to a brand new Model D! Free six-figure cars for all!