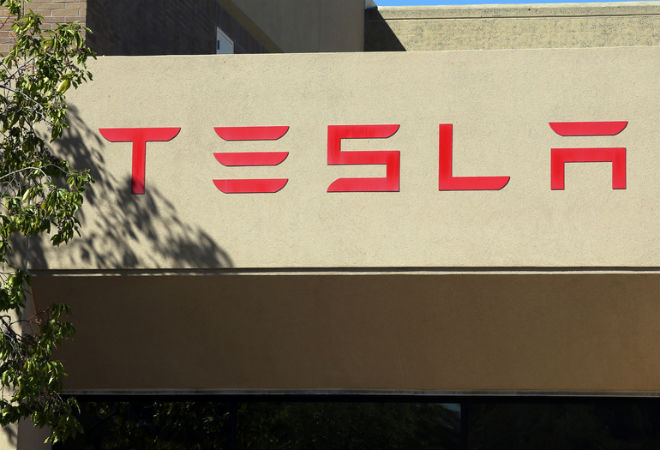 It takes immeasurable pluck to create a car company from scratch, and more hubris to venture off the tried-and-true path and into the weeds of the battery-powered world. Given Elon Musk’s generous payoff following the $1.5 billion sale of PayPal, the company he co-founded in 2002, it would have been remarkably easy for the South African-born entrepreneur to settle into a comfortable life on his own private Caribbean island.

Musk’s fate—or rather, his grit—led him instead to form Tesla Motors and SpaceX, to surprisingly spectacular results. The Tesla Model S has not only quelled its most bitter critics by seeing production, it has become a ubiquitous fixture on Los Angeles roads, becoming a paradigm of that rare intersection between affluence and eco friendliness. Meanwhile, Musk’s SpaceX goals include colonizing Mars by 2026. Martians beware, this man is serious.

And so it was with great surprise that Musk announced last week that Tesla’s automotive patents would be made available, open source-style, “for the advancement of electric vehicle technology.” The move shocked the automotive cognoscenti because patents are generally considered sacrosanct evidence of differentiating technological advances. While the tech world has recognized and rewarded the benefits of open sourcing ever since Linux operating software became a household name, brick and mortar businesses have maintained a covetous relationship with their patents, as though their very future depended on their intellectual properties. The intentionally awkward headline of Musk’s blog, “All Our Patent Are Belong To You,” further incited those too fusty or square to realize it was a flippant inversion of an internet meme, accentuating the divide between the old guard automotive establishment and the young technologic turks.

(left) The original meme, an (right) Musk’s play on it.

Musk insists that his original concerns that mammoth car companies would steal Tesla’s ideas and squash the small carmaker that could were unfounded, as EVs currently constitute less than one percent of the output of major manufacturers. There’s a whiff of philanthropy to the gesture, as though there’s more than enough innovation from the whiz kid leader’s explosively successful upstart to go around. And while that may be the case, the release of patents is unlikely to make dramatic changes to big business because that macrocosm is a culture steeped in habit and tradition, one that resists radical change in the same way motor oil repels water. Those who have embraced broad EV platforms, among them BMW and their “i” lineup of cars, have already invested billions in the great hope that gas stations will some day become eclipsed by charging stations. The manufacturers on the fence can still capitalize on what they’ve invested in EV technology and build on that foundation, as Audi recently announced they would do after their ambitious R8 e-tron stumbled at the gates. Likewise, carmakers who haven’t already started down the EV path in a significant way are no more likely to embark on the arduous process of developing electric vehicles simply because Tesla’s patents are available to the general public.

That said, even Musk himself admits in his statement that patents can hinder, not help, the progress of business, saying that, “… too often these days [patents] serve merely to stifle progress, entrench the positions of giant corporations and enrich those in the legal profession, rather than the actual inventors.”

However, when the dust settles on Musk’s unanticipated move, the real question centers on whether a massive industry can be swayed by the actions of a plucky individualist with big dreams. If Goliath is the slightest bit affected by David’s actions, Musk’s patent release will have achieved its lofty goals.

Twitter Board is Over the Moon for Elon Musk Deal