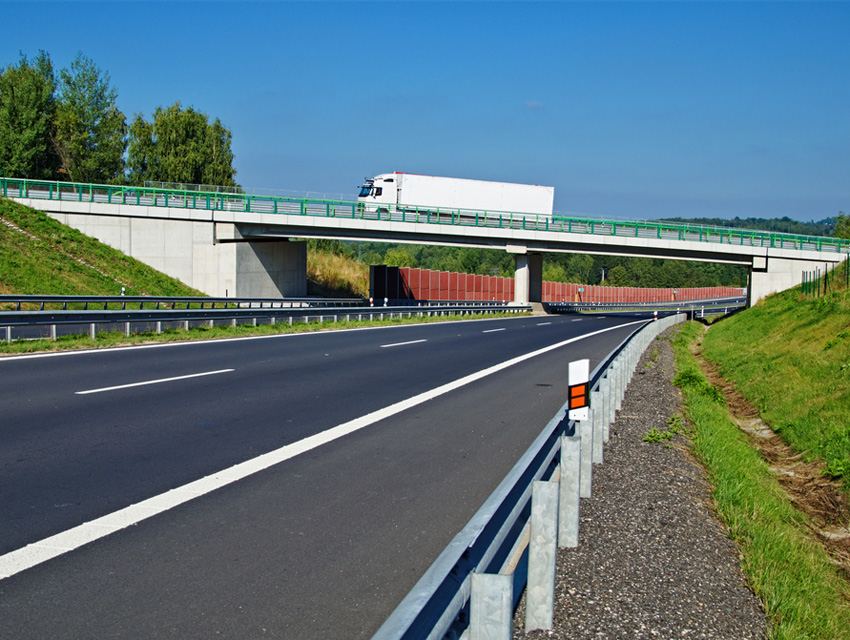 Last Friday began like a typical one in Los Angeles—in the early morning, traffic zipped on the 10 eastbound, en route to downtown. But then a large construction truck crashed into the center divider at 5:30 a.m. in Mid-city, prompting a Sigalert and causing hours of delays in both directions.

While we shake our heads at cars stopped on the freeway because of empty gas tanks or fender-benders on Sunset Boulevard, truck crashes are really a bigger cause of countywide gridlock. Thankfully, the Southern California Assn. of Governments, a regional planning agency encompassing six counties, is studying their effect and what can be done to lessen their impact on commutes, according to the L.A. Times.

SCAG identified four local freeway sections that are most prone to truck crashes. The 710 and the 60—two very heavy truck routes, thanks to proximity to downtown and the ports—logged the highest concentration of truck crashes per mile annually, at 7.2. The 5 between the 710 and the 10, came in second with 6.6 crashes, while the nexus of the 60 and 57 clocked six accidents per mile annually. In fourth was the 710 (the 710 carries the most trucks in the city) between the 105 and 91, with 5.8 crashes.

Sounds grim, but potential fixes are already on their way or being formulated. One option for relief is building separated truckways, and Caltrans and Metro are studying elevated truck lanes for the 710 or rearranging lanes so trucks have a bypass lane. The 60 and 57 convergence already has a project on the way that will add new on- and off-ramps to the 60 by 2017, which should cut down dangerous merging and lane-crossing.

On its own, Caltrans is looking at truck danger spots to see what more can be done. Real solutions are imperative: greater L.A. is already the nation’s busiest trucking center, and traffic is only expected to grow.