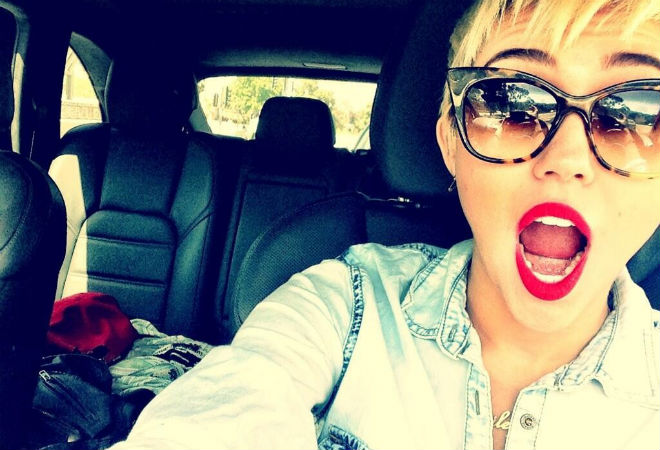 Imagine driving down PCH just as the sun is just beginning to set. As you look out at the beautiful scenery, that primal millennial urge takes hold and you whip out your cell phone. A simple Snapchat won’t hurt anybody right?

Although taking a photo might not seem like a big deal, a moment with your eyes off the road can make a huge impact. AAA reported that a driver filming a six second video while driving 60 mph is not paying attention to traffic for the distance of over five-and-a-half basketball court lengths, nearly two soccer fields, or one-and-a-half football fields. That’s a lot of highway.

California police have cracked down on distracted cell phone use, issuing over 10,700 tickets in the past three enforcement waves to offending texters. Just one of these fines can cost up to $190 with fees and penalty assessments. Financial woes aside, the rising problem of selfies, Snapchats, Vines, and Instagrams while driving adds a whole new dimension to the dangers of L.A. traffic.

Just think about it. Texting while driving is deadly enough (see: this harrowing video by Volkswagon). In order to Instagram a selfie, one must take a hand off the wheel, look away from traffic in the direction of the camera, choose a filter, write a witty caption, and provide a million or so hashtags to be socially relevant/ironic. More than 400,000 people were injured from crashes in 2012 from distracted driving—before Instagram and Snapchat were even invented. Since then, over 12,000 Instagram posts have included the hashtag “drivingselfie.”