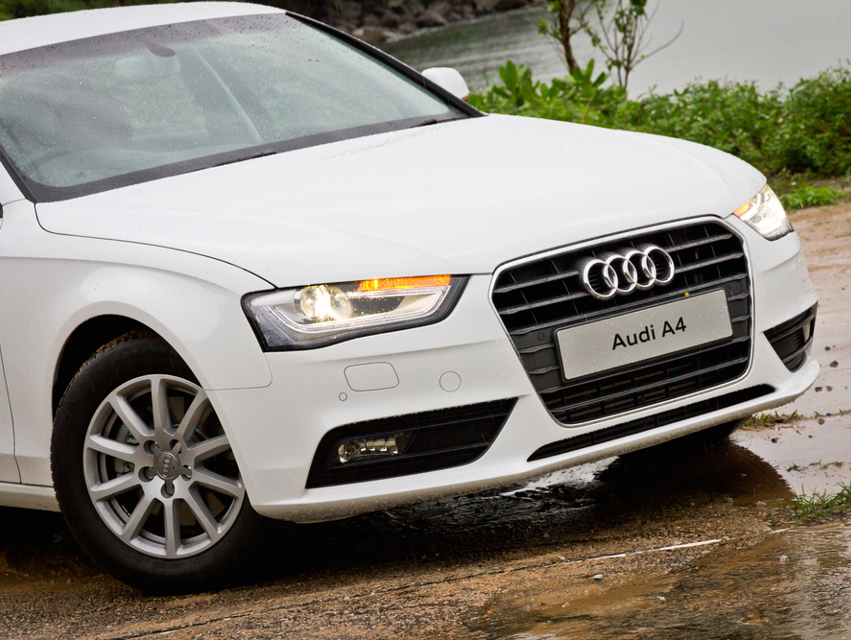 First, the good news, according to a new study: cars are getting much safer. And the bad? Death rates are still too high, especially for small, foreign, gas-efficient cars.

The info, as reported by Jalopnik, comes from the Insurance Institute for Highway Safety, which crunched accident numbers from 2011 models. Comparing that data with the numbers from 2008 and 2009, years which averaged 48 driver deaths per million registered vehicles, the 2011 numbers showed 28 driver deaths per million (one can imagine the numbers are even better four years later).

Shockingly, there were numerous models with death rates of zero, meaning no one was killed driving the following models during the study period: Audi A4, Honda Odyssey, Kia Sorrento, Lexus RX350, Mercedes GL-Glass, Subaru Legacy, Toyota Highlander, Toyota Sequoia, and the Volvo XC90. It’s an interesting mix of luxury and economy; big and small.

The worst models for safety likely won’t surprise many since they’re smaller, less expensive vehicles. Kia Rio was the worst offender (149 deaths per million registered vehicles) with the Nissan Versa sedan in close second (130 deaths per million). Other models with unenviable safety rates include the Hyundai Accent and Chevrolet Aveo.