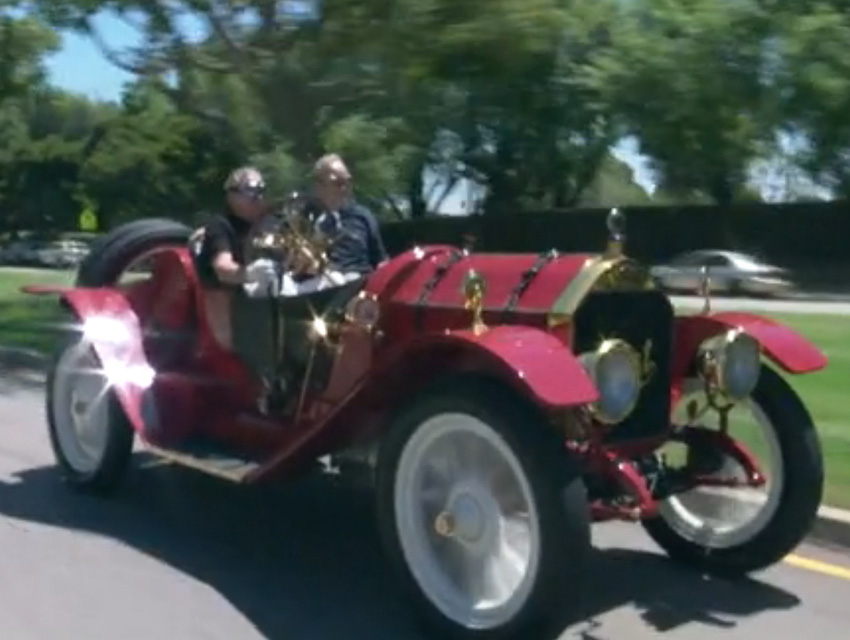 Jalopnik’s second annual film festival kicks off tonight in New York (grrr, not here?), but, if you happen to be in Gotham,  it’s worth fighting your way into the Classic Car Club of Manhattan to check it out.

This year’s movies include films from neophyte directors, as anyone was allowed to submit films. The opening night movie is Ignition, a short film produced by event sponsor Volvo, directed by Nicholas Cambata, written by Nicholas Cambata, and based on a script by a Jalopnik reader. Auto celebs like IndyCar driver Josef Newgarden and World Challenge Driver Andy Pilgrim are expected at Wednesday night’s party, while classic cars will be on display outside the car club.

Apex: The Story of the Hypercar, a full-length documentary on the concept cars being produced by companies like Ferrari, Porsche, and Pagani, premieres this week. Also on the docket is Ayrton’s Wish, a short film that “shows the legacy of the deceased F1 driver’s generous contributions to the people of Brazil.” Other short films include racing movies that take place in Japan and L.A., the latter which is Harry Palenberg’s Where They Raced: Speed Demons in the City of Angels, which tells the story of a pre-gridlocked Los Angeles.” See the the trailer for Where They Raced and the entire Jalopnik festival below.