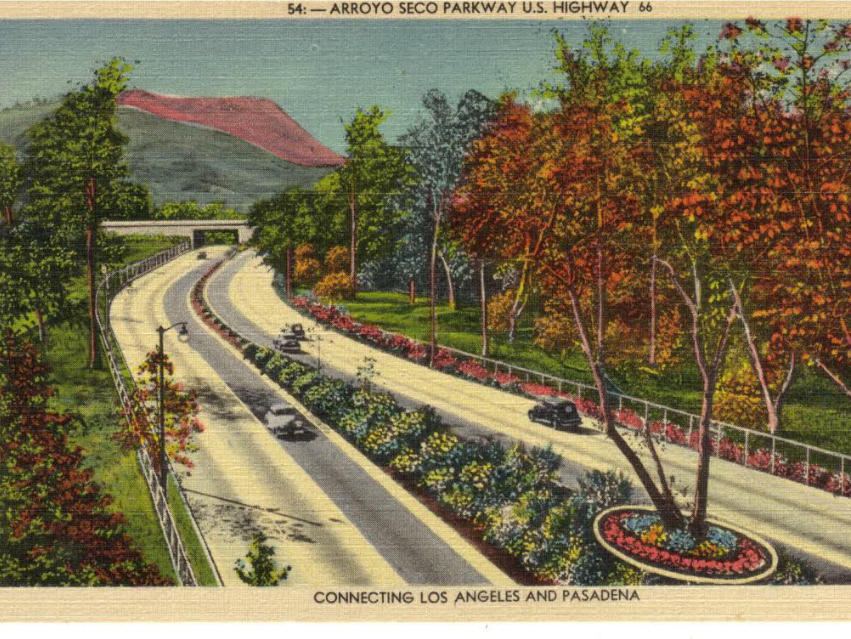 With curvaceous tunnels, soundwalls covered in picturesque vines, and a route that traverses scenic northeastern L.A., the Arroyo Seco Parkway is one of the loveliest freeways in the West. It’s also one of the most dangerous: with hairpin exits and entrances that require drastic acceleration and deceleration, State Route 110 has claimed thousands of lives. Now, some locals have had enough.

A new Change.org petition demands safety improvements for the 75-year-old highway, specifically making the Avenue 43 entrance and exit ramps exclusive on/off lanes, so cars won’t be fighting each other like a high-speed game of bumper cars. State senator Kevin de Leon, the recipient of the 600-plus-strong petition, met with locals on Friday and agreed to implement new signs and flashing lights that warn drivers of sudden entrances and exits.

This is not the first call for an overhaul of the 110; two and a half years ago, the Historic Arroyo Seco Parkway Corridor Partnership Plan requested widened shoulders and a decrease of speed on the parkway, from 55 m.p.h. to 45 m.p.h. (a move that would actually improve traffic, according to the Caltrans plan). Implementation has been delayed because of, you guessed it, budget woes. While the Avenue 43 improvements will address some of the most severe issues of the Arroyo Seco, they are just a band-aid. Time to make upgrading the Arroyo Seco a priority, CalTrans.

A Love Letter to the 110 Freeway