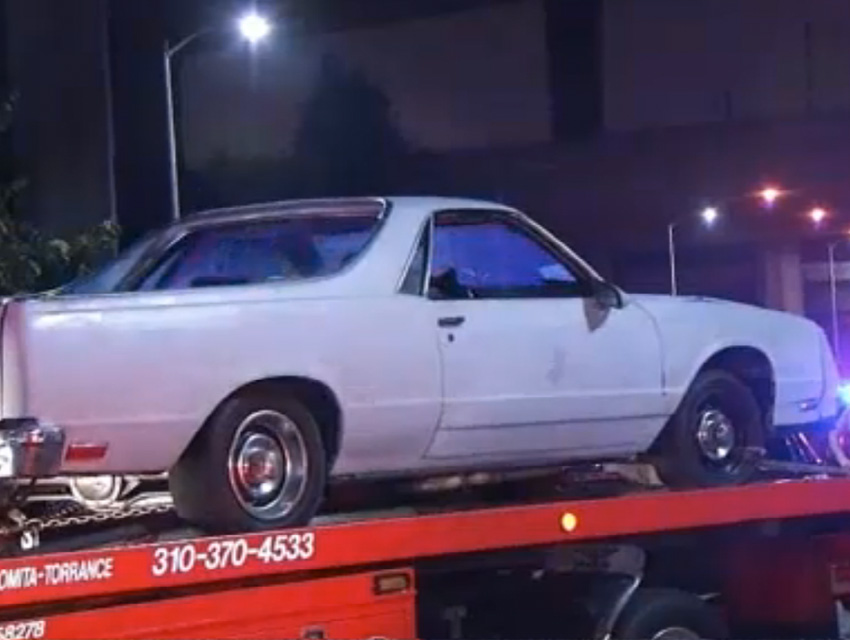 A group of drag racers—who may have just gotten out of a late-night viewing of Furious 7—were sent to the pokey in the early hours of Monday.

CHP officers teamed up with the L.A. County Sheriff’s Department to nab a group that coalesced between Imperial Highway and 117th Street; folks were cited for reckless driving, specific street racing offenses, DMV violations, and drug offenses. NBC News reports there were hundreds of cars parked along Broadway to either participate or watch the car races.

The police said the bust would put a “small dent” in the SoCal speed racing phenomenon, though punishments for the crime are relatively lax—a maximum 90 day sentence and towing and storage fees, which usually run under a thousand bucks.