Home comedy A Brief History of Dummies in the Carpool Lane 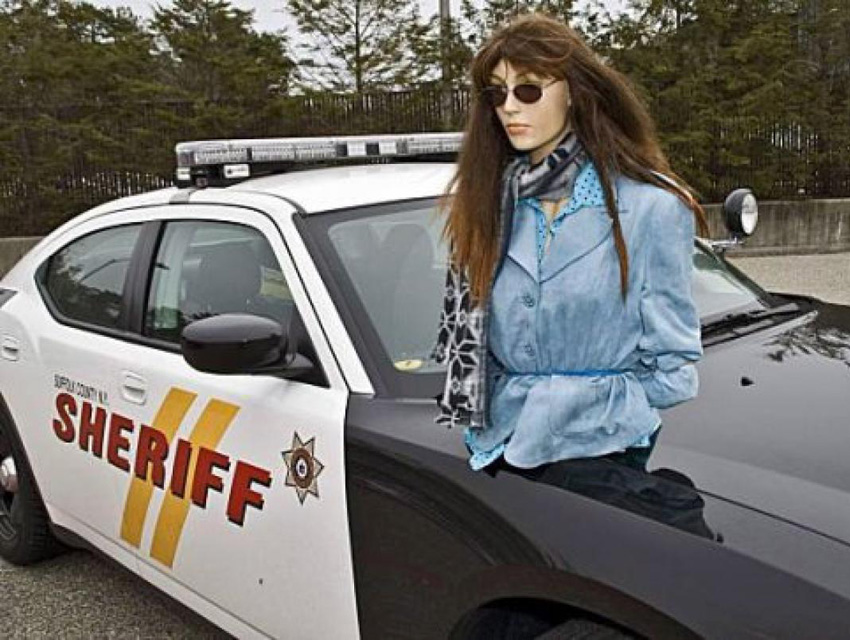 Larry David’s Curb Your Enthusiasm character used a prostitute. A man propped a skeleton on the seat next to himself. And a Long Island man on Friday dressed up a bunch of wood in a hooded sweatshirt.

There’s no shortage of ridiculous ways people use to fill their passenger seats so they can drive undetected in the carpool lanes. James Campbell, the New York driver with the wooden ride-sharer, was caught by a local reporter using his homemade dummy just hours after he was busted by cops.

“[The dummy’s] got a sister down in the basement and on special occasions, I bring her out and she wears a tutu,” Campbell told NBC4 New York.

The California Highway Patrol is in charge of monitoring proper use of high-occupancy vehicle lanes. If you’re caught driving alone (or accompanied by an inanimate object), be prepared for a $381 ticket. Drivers with decoys could also be hit with more fees for trying to bilk the system. Suggestion: Just find a (living) person to ride shotgun.