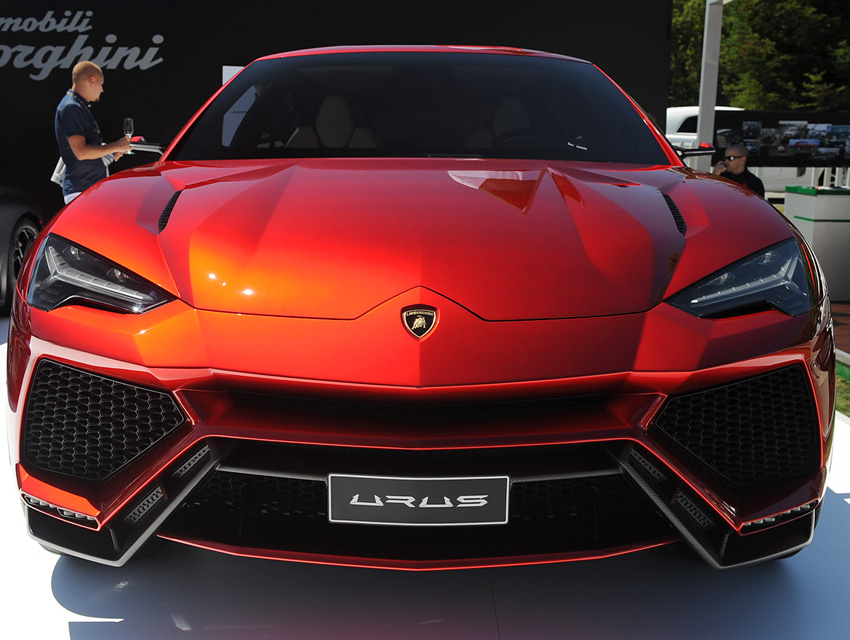 The market for a Lamborghini SUV seems very niche, but apparently there are enough potential buyers that the Italian carmaker is giving it a whirl, Reuters reports.

Starting in 2018, Volkwagen-owned Lamborghini will produce about 3,000 of the four-by-fours; that sounds like a tiny amount, but it nearly doubles Lambo’s annual output. Lamborghini has pleased Italian officials with a commitment to doubling one of its plants in the country and hiring 500 new workers to build the SUVs.

Lamborghini is hoping to entice wealthy families who previously considered buying a fancy sports car, but couldn’t make it work with the kiddies and pets. At 180,000 Euros, nearly $200,000, Lambo is targeting the uber-wealthy in SUV-loving countries like the U.S., China, Germany, Russia, and throughout the Middle East.

A name for the vehicle has yet to be revealed, though Lamborghini presented an SUV concept called Urus back in 2012 (pictured). They revealed a hybrid concept last year.

Live Out Your Days of Thunder Fantasy With the Super Lambo