Home Transportation Are Baby Boomers Getting With Uber? 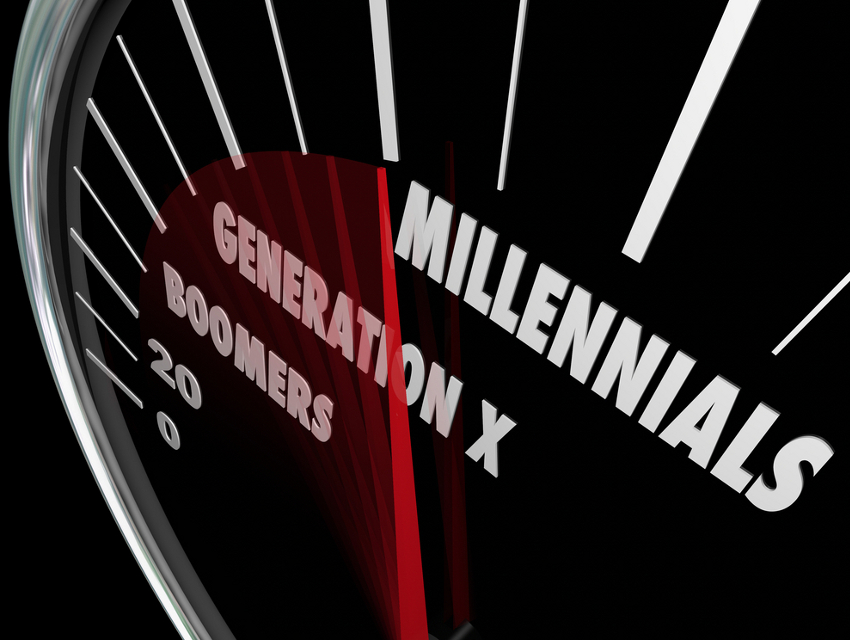 Thanks to everything from car share to Uber to expanded public transit, Millennials are driving less than Generation X and certainly more than Baby Boomers. But even the latter generation is starting to catch up with the trend, according to NPR.

A new study from the University of Michigan’s Transportation Research Institute chronicled the drop in adults with driver’s licenses, comparing numbers from 1983 to 2014. The most startling change concerns teenagers and 20-somethings. In 1983, 90 percent of 19-year-olds had licenses, while in 2014, only 69 percent endured the Department of Motor Vehicles; the amount of 20-somethings with licenses dropped by 13 percent over the course of three decades. The numbers are down for every age group up until people in their late 50s. But that’s changing, too.

Up until recently, folks from their 50s to 70s and older were getting more licenses than previous generations. But those numbers “seemed to have peaked and have started to show some small decreases,” according to a researcher.

For folks aged 45-69, driving began to drop in 2008, and continued through 2014. Meanwhile, for those 70 and over, the decrease in driver’s licenses started in 2011 with a slight decrease; now only 79 percent of seniors have licenses.

The reasons aren’t entirely clear for the change, but older folks—like their grandkids—could be utilizing all the new tech-enabled options for getting around. Uber does operate in Palm Springs, so that tells you something.