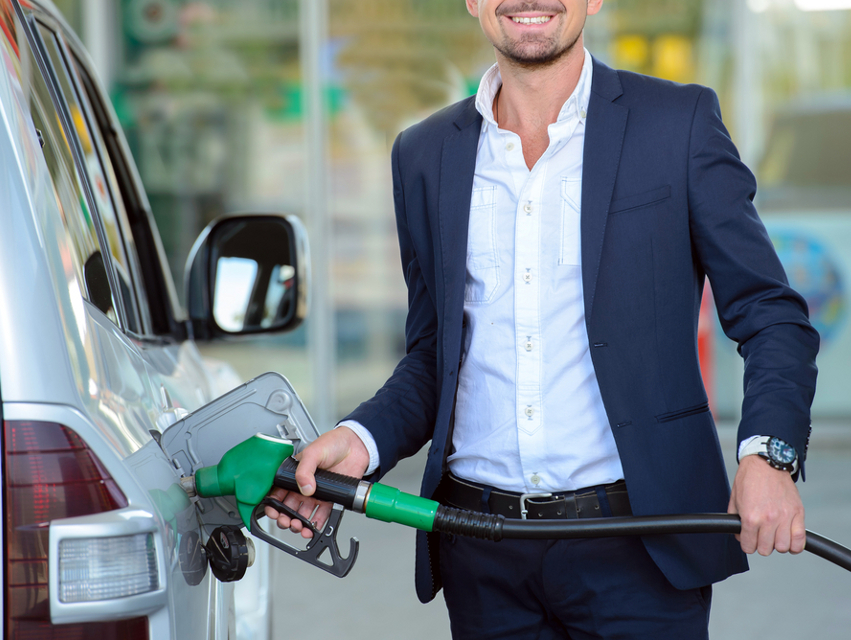 The Monday blues swept right past Detroit (and Japan) this week, thanks to fresh reports indicating the best October in years for U.S. auto sales. Big winners included Fiat Chrysler, Nissan, Toyota, and Honda. Ford sales actually fell 2 percent, but the dip was less than analyst forecasts. General Motors’ sales rose 0.2 percent, but that was below expectations.

Gas is cheaper than it’s been in years, one of the main reasons for the good news (the economy’s also on the upswing, of course). The national average for a gallon dropped below $3 for the first time in almost four years. That’s obviously not the average price in Southern California, which is $3.33, but you can get under three dollars at stations in Whittier, Bell Gardens, and Long Beach (or spend close to five bucks a gallon in Santa Monica or Torrance). Just a year ago, the average price of gas in Los Angeles and Long Beach was $3.70 a gallon, nearly 40 cents more. That price decrease can translate to at least six bucks in savings every time you fill up.

The reason behind the pleasant prices is a bump in domestic oil production and a drop in demand, with more fuel-efficient vehicles being driven (though the drop in gas prices helped give a boost to SUV and truck sales), as well as a trend among young people to embrace things like ride-sharing apps, as well as bicycling. But you can bet if gas prices keep dropping, the 405 will just keep getting busier (it already is).