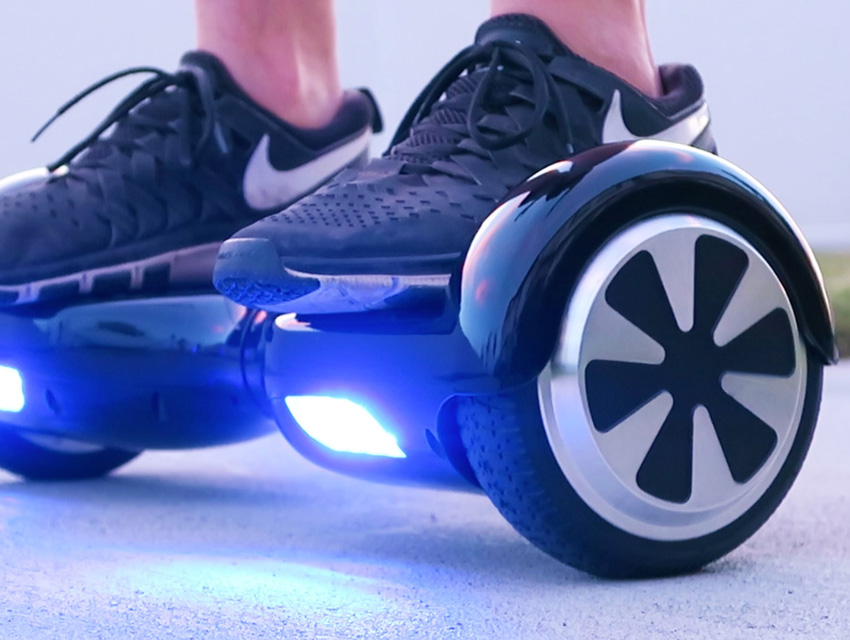 Right in the middle of the holiday season the hottest gift was yanked from the biggest online marketplace. Amazon removed several models of hoverboards—which don’t levitate, but nonetheless have sprung up as efficient ways to get around in places like Westwood and DTLA—from its website on safety grounds, according to USA Today.

In the wake of at least 11 hoverboard-related fires, Amazon removed some from its website and asked all manufacturers to provide proof their boards are safe. The hoverboard’s lithium-ion batteries have been known to overheat and even explode (the batteries have rendered hoverboards entirely unwelcome on U.S.-based planes).

One company that saw some of its models get the boot—Swagway—actually agrees with Amazon’s decision. The company released a statement saying the decision will help weed out counterfeit hoverboards that aren’t build to safety standards.