Home Uncategorized Was the 405 Project a Failure? Let’s Ask Twitter 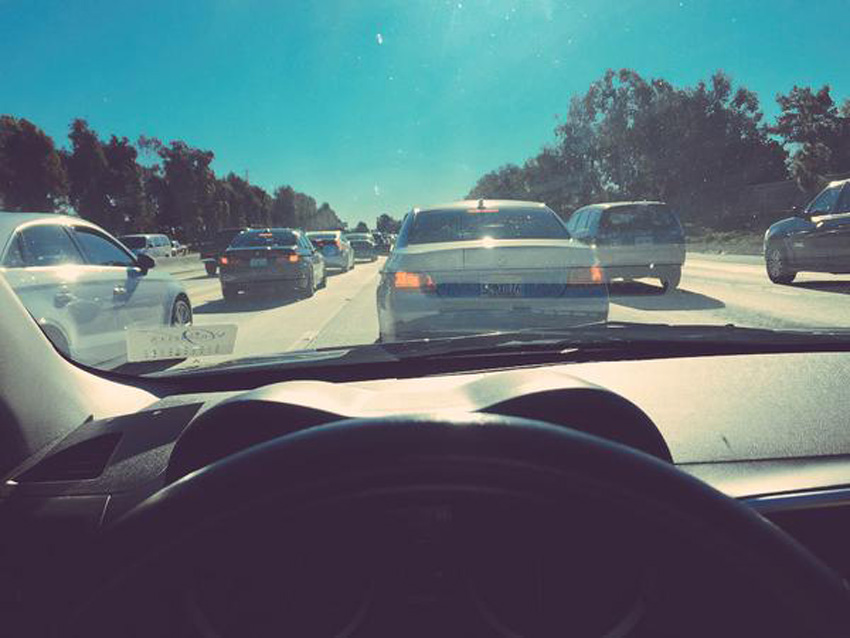 Our city’s version of the Big Dig, the I-405 Sepulveda Pass Improvements Project, is a seemingly unending construction project that almost all Angelenos grumble over. Officially over last year, finishing work continues—Metro’s Twitter devoted to the project remains very active—on the $1 billion+ effort to install a carpool lane and build new bridges and overpasses. LA Weekly just ran a story saying the whole arduous effort was a giant, politically-motivated waste that did nothing to improve drive times. They also question, as many have, why officials didn’t demand a train be built down the median (like what exists on the 10 and 210, with Metrolink and the Gold Line, respectively).

The Weekly has never been one to shy away from hyperbole, but are they right? We took to Twitter to see what drivers are saying about the 405—and the fact that they can tweet while on the freeway is not a good sign:

Looks like @SpaceX is moving a piece of a UFO up the #405fwy. It’s the slowest it’ll ever move. pic.twitter.com/ZXse7BYarW

The 405 is the worst fwy ever. We just need an epidemic in LA to relieve traffic congestion. — EVOO (@ivonnevelyngee) March 4, 2015

“@DuranSports: Proposed Carson site for Chargers & Raiders is next to 405 fwy pic.twitter.com/lAgPCMW2f1” cause thats all the 405 needs right?! — marrina meyers (@marrinameyers) February 20, 2015