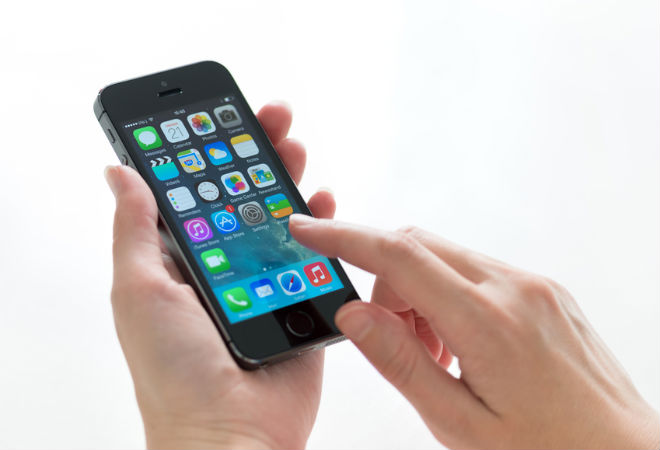 With ballooning traffic and expenses, driving in L.A. has lost much of that lovin’ feeling. Aside from waiting for the driverless car to become available or the next HOV lane to open, finding an ingenious traffic-busting, gas-saving app or gadget is the best bet for making the experience behind the wheel more pleasurable. Here are some worth checking out (before you hit the road, of course).

This is a piece of hardware you plug into your car—in the diagnostic port under the dashboard—that transmits information from your vehicle to a downloadable app. Drivers can track gas usage, monitor the health of your engine, and find your car after you lost it in the parking lot at the Hollywood Forever cemetery. Chicago and San Francisco users can get street sweeping alerts sent to their phone, and L.A. drivers will likely be offered the same perk soon. An additional service enables per-mile insurance, so weekend drivers could save on their premiums. Carvoyant, similar to Metromile, offers similar services, along with bonuses like messages about your teenager’s driving habits.

This German car-sharing company just launched service in the South Bay, and it’s a bit different than Zipcar. Once users download Car2Go’s app, they’ll be able to locate any of its available vehicles—all Smart Cars—then wave an access card to unlock the vehicle, and drive for as long as they want. Car2Go charges per minute, which is great for someone driving to, say, the grocery store. Another big plus is users don’t have to return it from where they picked it up. However, they are responsible for parking restrictions up to a day after they parked (so pay attention to street-sweeping signs). Car2Go has signed deals with several South Bay cities, paying them a fee in exchange for free parking at metered spots. One holdout includes Manhattan Beach, which hasn’t yet signed on the dotted line.

This remote control connects to Bluetooths, allowing drivers to use their iPhone without fiddling and swiping while on the 405. Maybe the most practical use of the Statechi remote, which retails for about forty bucks, is easy access to your phone’s music, but quick access to Siri’s voice of wisdom is helpful, too.

Car in the shop or just trying to go green? This app takes the guessing game out of utilizing public transit. With information on dozens of transit systems, including this city’s Metro, this app provides real-time arrivals for both trains and buses (the latter being especially helpful since buses get caught in traffic). NextBus allows users to time exactly when they leave their house to catch the bus, light-rail, or subway. The app includes arrival times for many local systems besides Metro, including Foothill Transit, and buses in Glendale, Palos Verdes, Playa Vista, and UCLA.