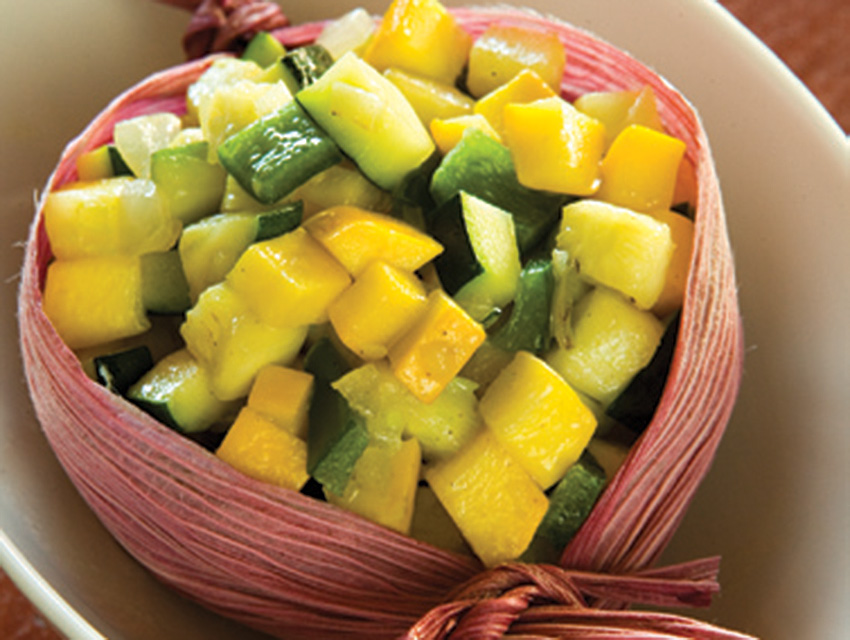 View Downtown 2011 in a larger map

John Sedlar’s nueva mexicana sensation is as much a museum of Latin cuisine as it is an avant-garde restaurant. Four menus concentrate on flavors from around the world. » 1050 S. Flower St.,  213-749-1460.

At this downtown branch of the Silver Lake Cal-Mex staple, a former Clifton’s Cafeteria has been transformed into a trilevel space that serves spruced-up tacos, chewy chips, and tequila. » 515 W. 7th St.,  213-985-4332.

Not many restaurants that have passed the century mark still have a hopping Saturday-night scene. Chef Neal Fraser is behind the updated French dips. » 118 E. 6th St.,  213-622-4090.