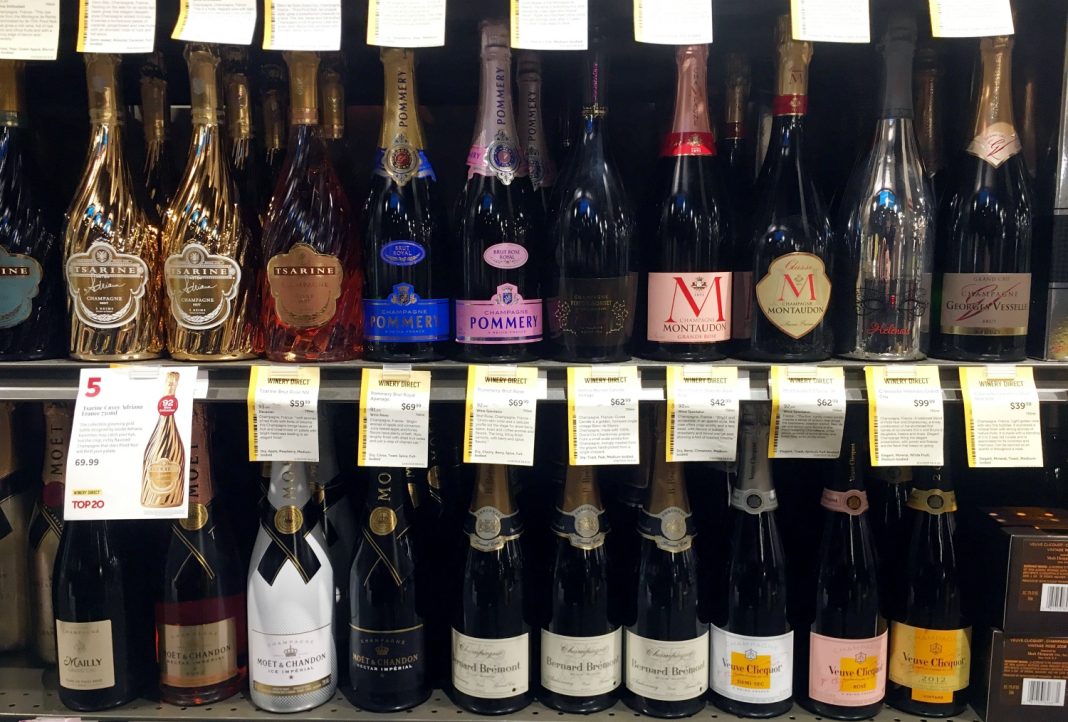 Last October, the Office of the U.S. Trade Representative announced a 25 percent tariff on a laundry list of European imports, including wine from France, Germany, Spain, and the United Kingdom. People in the wine biz were worried as it was, and then the U.S. doubled—er, quadrupled—down. The USTR is currently considering imposing a 100 percent tariff on all European wines, French sparkling wines included, even though they were initially exempted from the original tariff.

The situation results from 15-year fight between the U.S. and the European Union over subsidies for aerospace companies Airbus and rival Boeing. The U.S. tariffs are also a response to the French Digital Services Tax, which the USTR feels unfairly targets American tech giants like Facebook, Apple, and Amazon. What’s striking is that none of it has to do with the people being impacted by the ongoing escalation campaign, among them winemakers, importers, and distributors.

The 25 percent tariff on wines from select European countries certainly daunted importers and distributors, but they were given a little time to prepare for it, so a fair amount of wine was already bought and stored in warehouses when the tariff went into effect. But there was also wine in the process of being shipped, and when those containers reached land, the tariff had to be paid by the importer.

The public is only starting to see the effects of the October tariff. And while smaller wine businesses may be able to cope with a 25 percent tariff with only a rumble of change, a 100 percent tariff has the potential to be seismic.

Amy Atwood is an importer, distributor, and producer who’s spent the past ten years building her business. She has a passion for natural wine that she shares with her small staff of seven and the many wine shops, restaurants, and bars that buy what she imports. According to her, the current tariff is “causing a major disruption in the wine industry already.” Importers are putting off orders and winemakers are being asked to be patient. Atwood says the 100 percent tariff would be devastating for small businesses.

Restaurants have one of the slimmest profit margins of any businesses, and for many, a large share of revenue comes from wine and spirit sales. Wine shops and bars will also have to adjust to the price hike, and that may lead to job losses as businesses try to cut costs and remain viable. As for the cost to the person who just wants to have a glass of Pinot Noir with dinner, Atwood says, “The consumers are just collateral damage.”

The question is whether this will be a good thing for domestic producers, especially young winemakers who don’t have the resources that some European producers have, but people in the business say that just isn’t how it works. Atwood points out that many of the young domestic winemakers she works with charge more for their wines by necessity. They have different financial burdens than French winemakers, who may have land that’s been in their families for generations. European wines can be cheaper, which makes it possible for her to buy wines from a California winemaker just starting out. People in the industry worry a tariff could disrupt a delicate balance that keeps the California wine ecosystem afloat.

Asked if a steep rise in price or scarcity of European wine would help domestic producers Ginach had a very definitive answer: “No one will benefit from these tariffs.”

Atwood is determined to withstand whatever tariff the Trump government throws her way. “I will survive this one way or the other,” she says. Only time will tell if other can say the same.

RELATED: You Should Seek Out the Natural Wines at These L.A. Spots

Netflix and Chilled: Wine Pairings to Go with Your Favorite TV Shows