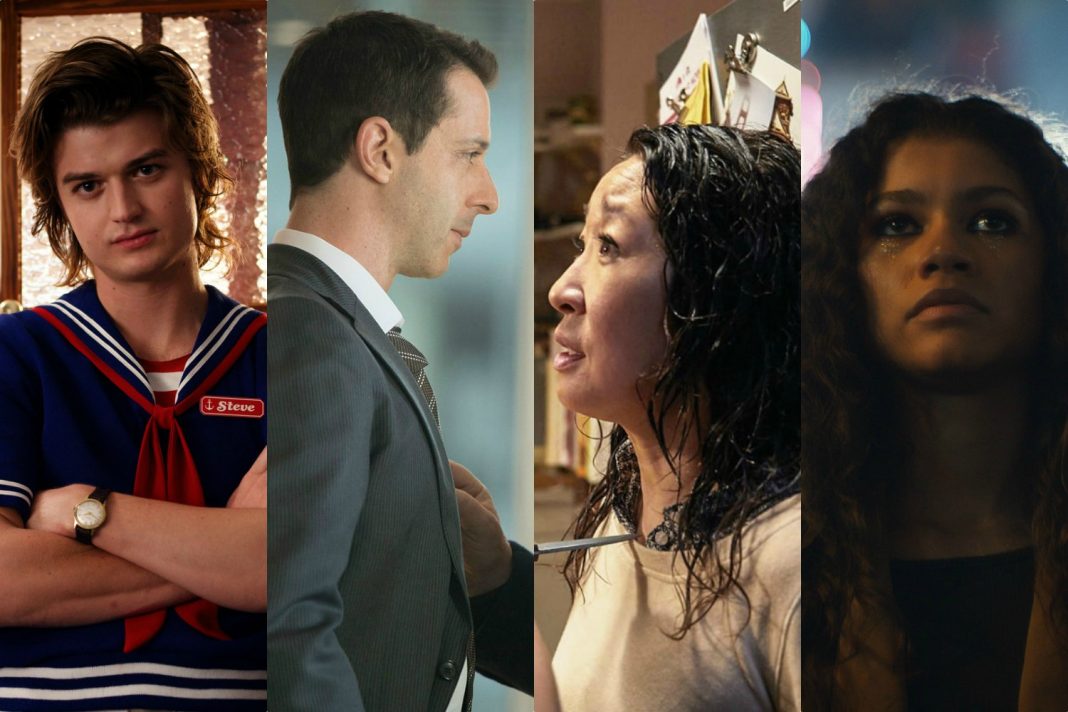 The following is an excerpt from the new book Big Macs & Burgundy: Wine Pairings for the Real World, on shelves now.

Just as there’s a wine for every food, there’s always a perfect bottle for whatever you’re binging on-screen. Dystopian visions of the future call for pours with ancient complexity (try The Handmaid’s Tale with Italy’s Lacryma Christi, the “Tears of Christ”), while laugh-track sitcoms demand a more crowd-pleasing grape (Friends goes down like dental gas with Pinot Grigio). If you’re revisiting Orange Is the New Black, try making your own pruno, the fermented fruit wine also known as prison hooch—all you need is some live yeast, crumbled bread, fruit, juice, sugar, and a toilet (though a one-gallon plastic jug will do). And the only thing to drink with The Crown? Her Majesty’s favorite Bollinger. The right wine can pair with your latest streamer like an oenophilic soundtrack.

Krasnostop Zolotovsky is a Russian red as big and chewy as a Cabernet Sauvignon, as green-bell peppery as a Cabernet Franc, and as violent as TV’s most endearing sociopathic Russian assassin, Villanelle, with all the nail-biting tension of a game of cat and mouse with MI6.

For eighties sci-fi fantasy, try a porthole to the upside down of blue wine—the Demogorgon of the wine world—made by filtering white wine through the pulp of red grape skins. Mostly from Spain, the wines are a shade of Cookie Monster formaldehyde and among the stranger things you will ever drink, with a mild, sweet taste fit for Eleven.

The darkest, thickest, bloodiest red wine produced today should only be consumed with the darkest, bloodiest show still on television (it also goes great with Game of Thrones, if you’re one of those holdouts still waiting for the right moment). Hungarian Egri Bikavér, or Bull’s Blood of Eger, is a spicy, crimson-hued ferocity of a wine named for the unlikely victors of a medieval battle whose intimidated foes surrendered after mistaking all the red stuff around their opponent’s mouths as evidence of a blood sacrifice (they were just drunk). Like the Shelby brothers, it’s scary good.

As cousin Greg might say on Logan Roy’s yacht, when you’ve got fuck-you money, the only wine worth drinking is First Growth Bordeaux, preferably with at least twenty years of age. Left Bank Bordeaux has five top ranks of quality called growths, and the first—and best—of them consists entirely of the legendary elixirs of the global elite known as Lafite-Rothschild, Latour, Margaux, Haut-Brion, and Mouton-Rothschild. They’ll cost you significantly more than an HBO subscription, but probably not your soul.

As hot as it is, Mexico still sits geographically just below the 30th parallel, right at the edge of quality wine production on both sides of the equator. It’s a great place to grow Tempranillo that manages to smuggle flavors like dark chocolate, burnt espresso, and charred beef into the same bottle with stewy black fruits, scratchy tannins, and full-on black pepper. 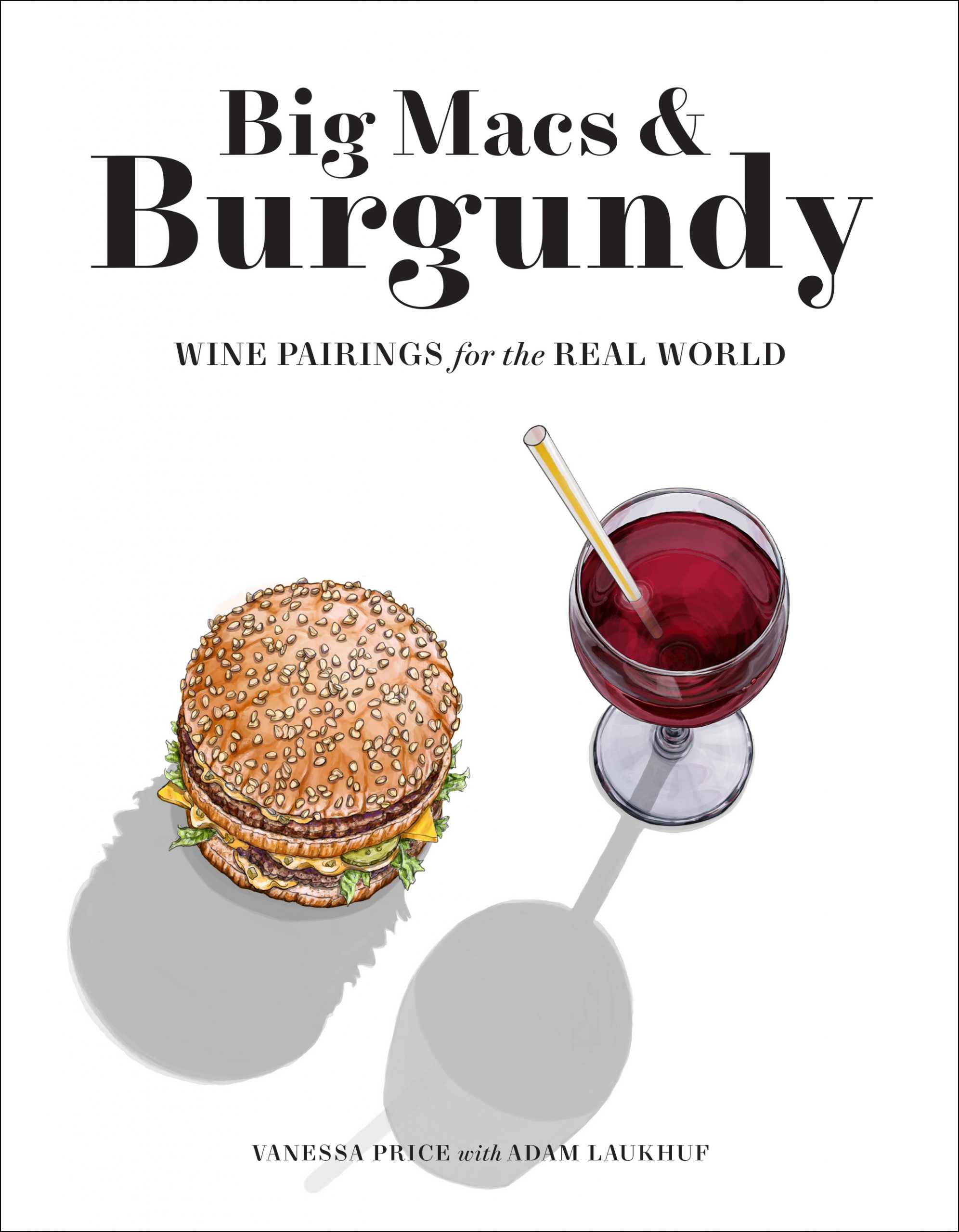 Racy HBO teen dramas are the province of skin contact, or white wines fermented on their skins, a process usually reserved for reds. These copper-tinted rule breakers are commonly known as orange wines, and they’re full of tannin-charged emotions and sensuous, fleshy flavors like ripe apricot and exotic oolong tea.

Col Fondo, or officially Rifermentato in Bottiglia, is sour beer in wine form, which sounds laughable, and that’s mostly the point. But there’s something giddily drinkable about this natural wine from Prosecco with more tarty cheek-suction than Keira Knightley. Made in a similar method to pét-nats, they also have a little less fizz than typical Proseccos, making it a bit easier on you if they happen to go up your nose.

It’s actually a bottle of Kiddush wine that starts it all, the night her husband leaves her on Yom Kippur. Midge polishes it off in the subway on her way to revealing her inner funny woman (and boobs) onstage for the first time. Kiddush wines, meant for blessings and breaking fast, can be a bit sweet for most wine drinkers, so for a meeting with Mrs. Maisel that won’t give you a sugar hangover, go with a wine that’s simply kosher. Wineries the world over are now producing serious bottlings that are plenty dry and just happen to satisfy the requirements of Jewish law. Many come from Israel, but great versions are also made in places like California, Spain, and France.

Reprinted from Big Macs & Burgundy: Wine Pairings for the Real World by Vanessa Price with Adam Laukhuf. Photographs by Michelle McSwain. Illustrations by The Ellaphant in the Room. Published by Abrams Image, an imprint of ABRAMS.