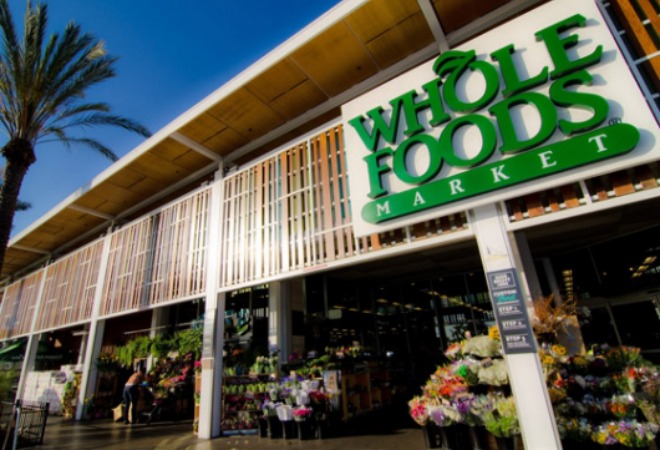 They don’t call it “Whole Paycheck” for nothing.

According to a statement released today, the upscale, organic-intensive grocery chain will be forced to pay around $800,000 in fines after an investigation revealed that its California stores were overcharging customers.

State and local inspectors found during a yearlong investigation that hot and cold pre-packaged foods often weighed less than advertised, prepared food items were sold by unit rather than by weight (as mandated by law), and that the weight of salad bar containers were not being subtracted at checkout. Those pricing discrepancies violated consumer protection laws, according to prosecutors, as well as constituting false advertising and unfair competition.

These might not seem like huge violations to the naked eye, but for customers who visited the deli section regularly the difference could have certainly added up.

As punishment, Whole Foods must pay $210,000 to each of the city attorneys of Santa Monica, Los Angeles, and San Diego,who filed the case against the retailer, and also reimburse the county and state agencies that conducted the pricing investigation. The Austin, Texas-based chain will also face random quarterly audits for the next five years and must appoint pricing-accuracy managers at every California location. Whole Foods operates 374 stores in the U.S., with 74 of those located in California.

In response, Whole Foods issued a statement explaining that the company cooperated with the investigation and that it’s prices were accurate 98 percent of the time. They also pledged to improve their packaging practices to reduce human error.

The news comes as a major blow to a company which has sought to counter it’s reputation as overly-expensive the past few years, coupled with the fact that it’s stock has been the worst-performing in the S&P 500 index so far this year, dropping over 33% since January.