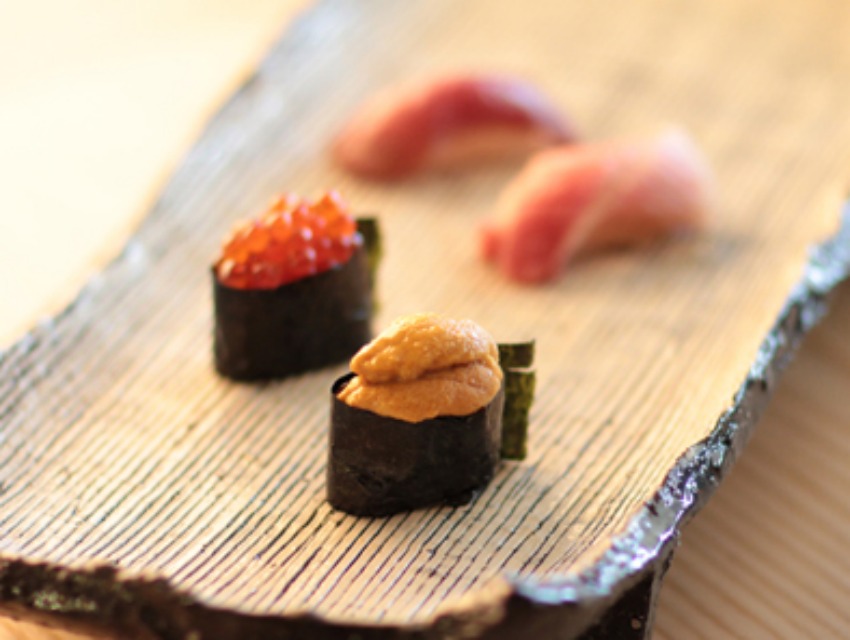 1. Petit Trois
Ludo Leferve’s new French bar-bistro is finally open next door to Trois Mec, offering just 24 bar stools and no reservations. But the rich, traditional fare, like steak frites and chicken leg confit, is likely to be worth the wait. Sip wines and cocktails at the long marble-top bar and pretend you’re chilling in Paris.

2. Commissary
Roy Choi’s rooftop greenhouse restaurant is open for business at Koreatown’s The Line Hotel. Serving vegetable-focused dishes and cocktails, Choi has dubbed the the poolside, garden-themed eatery as “a country club for the public.” The space should be a fine compliment to POT, Lobby Bar, and CaFe a.k.a. The Line’s other eclectic food and beverage outlets.

3. Alimento
Sotto chef Zach Pollack is putting his own spin on Northern Italian cuisine at his long-awaited Silver Lake restaurant. If thick-cut mortadella sandwiches, mackerel conserva and biodynamic Nebbiolo are your jam, then this is your kind of place. As a bonus, expect brunch to debut in the next couple weeks.

4. Sushi Tsujita
Tsujita is the gift that keeps on giving. After opening two ramen restaurants, the Japanese-based company has launched an elegant sushi bar just one block north along Sawtelle. The focus is on precise and intricate omakase meals at dinner—the most basic option starts at $120 per person—but lunch is far more affordable, including a great chirashi bowl deal studded with fresh sashimi.

5. Bacari PDR
Another entry in Playa Del Rey’s expanding dining scene, Bacari is the sibling to the perpetually underrated Bacaro LA, a cozy wine bar just south of Downtown. Like Bacaro, Bacari will serve cicchetti, or Italian-style small plates, such as charcuterie and cheese, roasted bone marrow, and a house burger.  A deep wine list, craft beer, and sangria are also prominently featured.

7. The Nice Guy
The H.wood group, operators of several WeHo night clubs, have taken their first foray into the dining world with this Mafia-inspired Italian restaurant (with help from chef John-Carlos Kuramoto). The menu sticks fairly close to the classics, offering pasta and meatballs, pizzas and some crowd-pleasing appetizers. Reservations are required for dinner, and from what we’ve heard getting a table amongst the scene-y crowd might be as difficult as getting into Bootsy Bellows on a Friday night.

8. New Port Seafood
Located in the heart La Cienega’s Restaurant Row, the Beverly Hills branch of this popular San Gabriel seafood restaurant is looking to turn some heads with its opulent Chinese cuisine. Opening this weekend, the sprawling New Port Seafood space has an outdoor patio and full bar to pair with dishes like “house special” fried lobster and Vietnamese-influenced beef loc lac.

9. Meat District Co.
Specializing in humanely-raised, hormone-free steaks and burgers, this Australian-backed restaurant looks to attract Pasadena carnivores who don’t want to break the bank. In addition to burgers and steaks, you’ll also find smoked ribs, grilled skewers, and lots of hearty side dishes to complete your meaty feast.