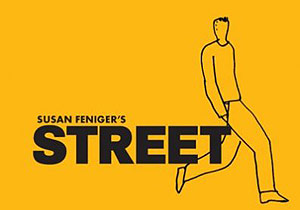 Susan Feniger’s (Border Grill, Ciudad, Two Hot Tamales) international street food restaurant, Street, was scheduled to open on Highland Avenue sometime this month. But come the final days of February, I’m still waiting to dig into my nouveau chaat. March 26 is the new debut date being tossed around. That is, “if all goes well with the permitting process,” says Kjasa Alger, who will be working alongside Feniger in the Street kitchen.

One new detail: The spot—formerly the Dive—will feature an outdoor fire pit and a late night menu of small plates and “exotic hangover dishes” aimed at attracting the Hollywood club set. Susan has been posting all sorts of fun tidbits on the Street Web site including an original web series called “Street Noise” detailing all the pre-opening goings-on. They’re still boasting a few invite-only tastings prior to the debut. Enter online for a chance to be one of the 10 anybodies to attend.