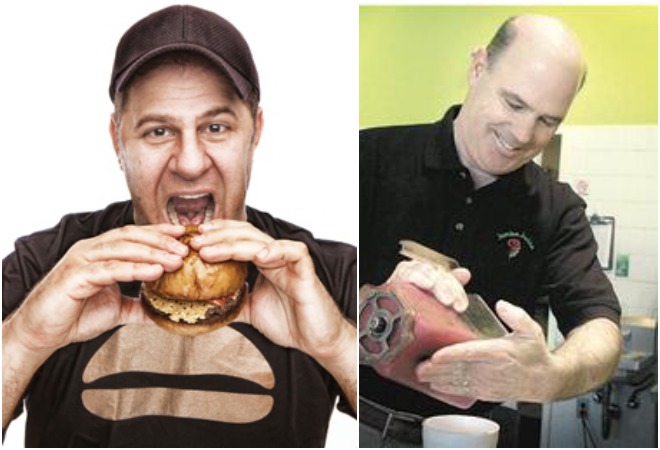 If you needed a sure sign that Umami Restaurant Group—owners of Umami Burger and 800 Degrees Neapolitan Pizza—has big-time expansion plans, look no further than the company’s recent executive change-up.

The restaurant group announced Monday that Paul E. Clayton, who has previously served as president of Burger King, CEO of Jamba Juice, and president of Meineke Car Centers, will take over for Umami founder and chairman Adam Fleischman, who stepped down as CEO earlier this year. Fleischman will remain as chairman of the board of directors.

“Umami Burger has captured the imaginations and taste-buds of diners around the globe,” said Clayton in a statement. “I am both honored and excited to build on top of the company’s solid foundation and lead its talented team through the next phase of growth.”

Since launching its original (and now closed) location on La Brea in February 2009, Umami Burger has rapidly grown to over twenty outlets located on the East and West Coasts. Their expansion is expected to continue during the second half of 2014, with new locations planned for Irvine, Chicago, Las Vegas and Brooklyn’s Williamsburg neighborhood.

Every Burger at Umami Burger, Ranked