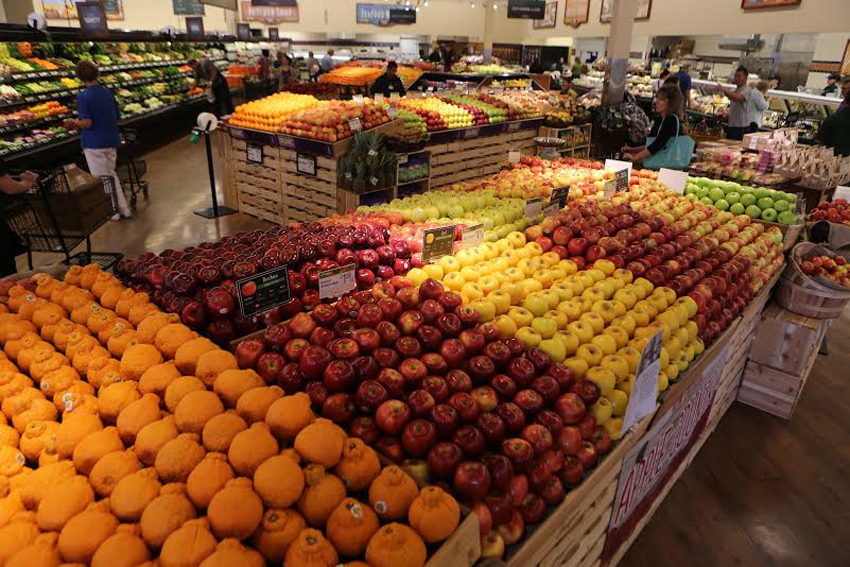 The war effort against food waste is ramping up. Back in February, France became the first country in the world to outlaw unsold food being tossed out by supermarkets, requiring companies to donate items to food banks and charities or face fines. Italy is following suit: In hopes of cutting into the estimated 550 tons of food the country wastes annually, legislators have proposed a law that will grant tax cuts to grocery stores that donate their excess stocks.

Here in California, where state studies have found that more than 6 million tons of food end up in landfills every year, there’s a new effort to stem the waste through food labeling.

Just last month, Assemblyman David Chiu of San Francisco, in conjunction with Californians Against Waste and the Natural Resources Defense Council, introduced a bill that, according to an issued press release, is “aimed at reducing food waste and consumer confusion” by adopting two standard dated labels: “Best if used by” and “Expires on.” The first will tell consumers the date that the food’s quality will begin to decline, and the second will indicate when eating the food could pose a health threat.

The proposed Food Waste Reduction and Date Labeling Act, AB 2725, is betting that clearer, regulated labeling will help consumers make better informed choices. According to SF Gate, the California Department of Health will decide which foods will get the “Expires on” label.

Currently, it’s up to food manufacturers to decide the dates on packaging. As a result, food labels run the gamut, featuring vague phrases, like “Best flavor by” or “Enjoy by”, leading some consumers to believe that food is no longer edible after the proposed date even when that’s not the case. Add to that the common “Sell by” date label, which is really just a cut-off date for grocery stores and not an indication of whether the food is safe to eat, and you’ve got a recipe for confusion.

“In a state where 6 million families are food insecure, a startling amount of food is being wasted every single day because of these arbitrary date labels,” said Assemblyman Chiu in the release. “We as consumers want to know what our labels mean and whether or not our food is safe to eat. This bill will clean up these confusing dates and reduce unnecessary food waste.”

The release points to a study by the Harvard Food Law and Policy Center and NRDC, that found that 40 percent of the food produced in the U.S. never gets eaten and that nine out of 10 Americans have discarded unspoiled food based on dated labels. They say the cost to the average family is over a thousand dollars annually, and the environmental costs of the water and energy wasted to produce the food are also cited.

During a recent interview with KPCC’s Air Talk, Dana Gunders, a scientist from NRDC, said that there could be some opposition from grocery stores, who might find following divergent state guidelines and federal guidelines a hassle. Arguing that congressional gridlock would make passing a nationwide law difficult, Gunders said,  “California has an ability to set a model for the rest of the nation.”

AB 2725 will be presented to the Assembly Health Committee in April.

Can Fruit Save Our Food Waste Problem?