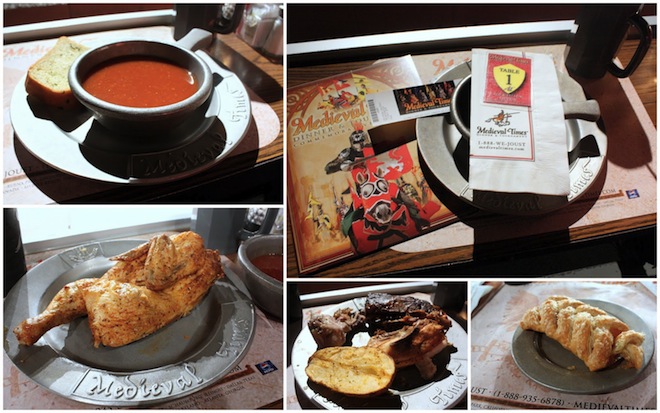 Did you think our food in film coverage was over for the day? Because it’s not. Not when we’ve just heard that the Middle Ages-themed event space/dining hall/fake Spanish castle Medieval Times is looking to get up on the big screen.

This morning, Deadline Hollywood reported that production companies Benderspink and Broken Road are working together to sell the film rights for Medieval Times.

It’s been a few years since we last visited a Medieval Times, but there’s a MT Castle in Buena Park should jousting and the concept of eating with your hands sound like fun weekend activities. Popular with both kids and adults, the Medieval Times has served over 50 million people in nine existing locations since its inception 30 years ago this summer. (No official word on how many heads the performers have severed.) The chain of theme parks has already been mentioned on in movies like The Cable Guy and Garden State.

Finally though, the 75 actors who perform for each show have a way to make it big. Or, at least, bigger?