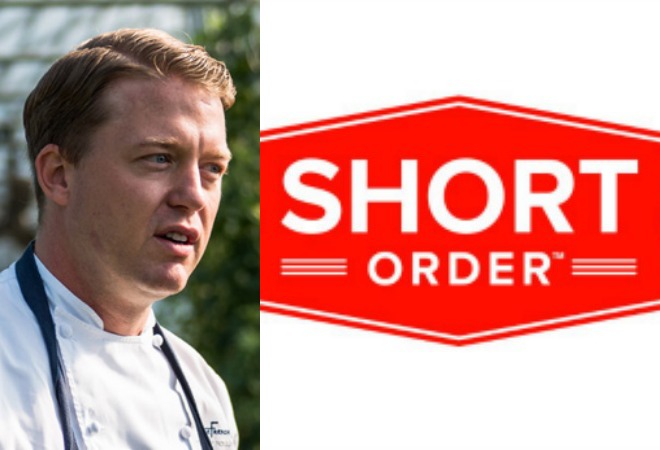 For a taste of Texan homestyle cooking prepared by a chef who manned one of the top kitchens in the country, hurry over to Short Order for its two-week long Summer Smoke Out Pop-Up, which runs from August 8th to August 21st. There Timothy Hollingsworth, the former Chef de Cuisine at Thomas Keller’s The French Laundry and recent James Beard award winner, will be putting together a menu that encapsulates the traditions of his family recipes.

Angelenos may have heard Hollingsworth’s name dropped when it was announced that he would be manning the kitchen for The Broad Museum’s restaurant, which is slated to open in 2015.

“I recently partnered with Bill Chait for the [Broad-affiliated] restaurant on Grand Avenue in Downtown,” says Hollingsworth. Chait, in case you didn’t know, founded Short Order along with Nancy Silverton. “So in the meantime I thought it would be fun to do a summer pop-up. I was able to study the techniques of barbecue in places like Georgia, Chicago and Austin, so I thought this type of food would be a good fit for Short Order. It felt very reminiscent of my childhood.”

“I’m from Texas and we grew up eating a lot of this food,” says Hollingsworth. “The cheesy potatoes and baked beans were favorites in my neighborhood. These were dishes my grandma and mother made for church potlucks; my mom was famous for her barbecue.”

The specials will rotate daily and will be offered alongside the regular menu. Follow @Chef_Timothy or @ShortOrderLA to learn more about the daily specials.